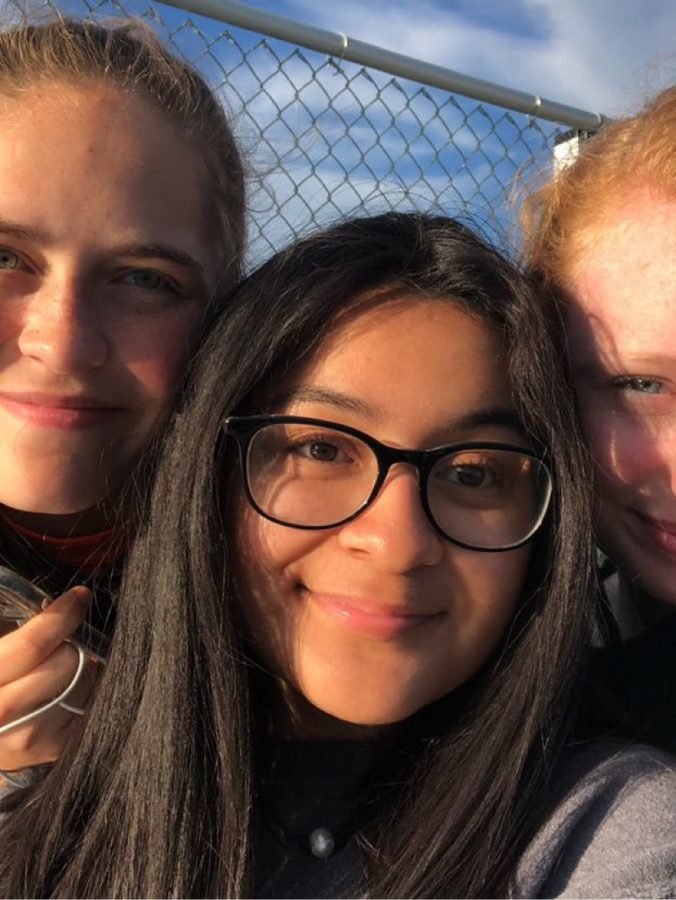 The Life of a Sports Manager

When we think of sports, what are some of the first things we picture? Maybe it’s the ball, or the net, maybe it’s the players, or the feeling you get when you win. What we don’t often think about is the people in the shadows: sports managers. Almost every sports team at FCHS has one, but how often do we notice them? Managers take on many roles to keep their teams on track.

Some of their duties include showing up before games to help set everything up, keeping track of the books, and even filling up water bottles. They come to every practice and every game just as if they were on the team, but instead of enjoying the game, they are constantly working. They do so much for the team, but may not get the credit they deserve. They truly are the people in the shadows, and this is their story.

Girls soccer manager Paola Gomez Melgares
Sophomore Paola Gomez is the manager of the FCHS girls soccer team. “Something I did as a manager both in practice and games is always get the equipment the players need for their sport,” said Gomez. For soccer alone, this includes carting two to three ball bags and, before COVID, filling up a dozen or more water bottles for the team and keeping them filled throughout practice.

That’s not even all of her duties. “Something I thought was kind of hard about everything was going to away games because we always got home so late and I had to stay up extra late to finish all my homework,” said Gomez.

Managers are encouraged to stay for the whole game and ride with the team, so they travel where the team goes and stay up just as late. While many high school athletes talk about the struggle to balance school and their sport, they often forget that the managers are experiencing the same conflict.

“The girls and the coaches were always so nice and thanked me for everything I did. They always made me feel very appreciated,” Gomez added.

Volleyball manager Caleb Kimble
Sophomore Caleb Kimble has a similar story. “As a manager, I shag balls and help set up the volleyball nets, and during games, I keep score in the book as well as Libero tracking and stats,” said Kimble. Some days, he is the only manager for JV games and is the only manager at practices as his fellow managers have after-school jobs.

“Some of the hardships I face with being a manager is juggling school with my position, and when you have been with the team long enough, it’s hard to see them down after a loss,” said Kimble.

He has been a manager for multiple years and has grown to be friends with many people on the team. He stated that sometimes he felt like he was not being recognized for all the work he does, though he does not mind. “I love the team and helping them out as much as I can,” said Kimble. He is a constant support for many players. Freshman Isabelle Garrett agrees. “During matches, I can always hear Caleb cheering and uplifting the team. Even in our low moments, he stays positive,” she said.

Volleyball manager Mason Davis
Junior Mason Davis is another FCHS volleyball manager. “We get very little recognition from the players. There may be a few players that thank us after a game, but not that often. The most recognition that we would get is from the coaches. At the end of the season is when the managers get the most reconciliation for everything we have done over the entire season,” he said.

Davis said he struggles juggling outside life with sports. “If someone isn’t there at the game or practice, one of the managers is going to be doing two jobs to compensate for the missing manager,” said Davis.

Football manager Hailey Carter
Sophomores Molly Pace and Hailey Carter are football managers. “Molly and I deal with jerseys and getting things ready for the game. We do anything the coaches and players need. During games, we are responsible for making sure the balls are sanitized and where they need to be,” said Carter.

She said she does not experience many hardships that come with the responsibilities of a manager. “The guys we work with are amazing. I can’t wait to be back with them in a few months,” said Carter.

Field hockey manager Emily Farist
As the manager of the field hockey team, Freshman Emily Farist says, “I get the equipment, pick up balls, move the goals, and sometimes pass with the girls.” Along with these tasks, she also has to balance school and the struggle of being a ninth grader, arguably one of the most important years of high school. When asked if she thinks she gets enough recognition for the work she does, Farist simply answered no.

To put all this in in perspective, next time you play a team sport, think about all the things that go into making a team successful and how much harder things would be if you didn’t have managers. So next time you see a manager, don’t forget to thank them for all their hard work and dedication they have for your team. 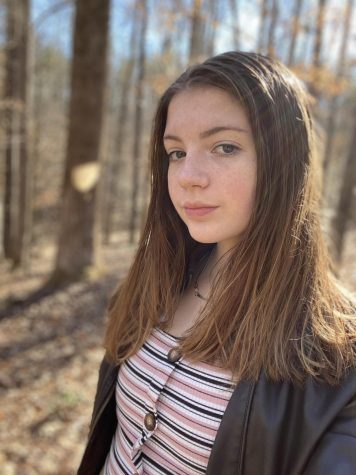 Shelby is a sophomore in her first year of journalism. She plays soccer, volleyball, and swims; she loves the outdoors, reading, and extreme activities...