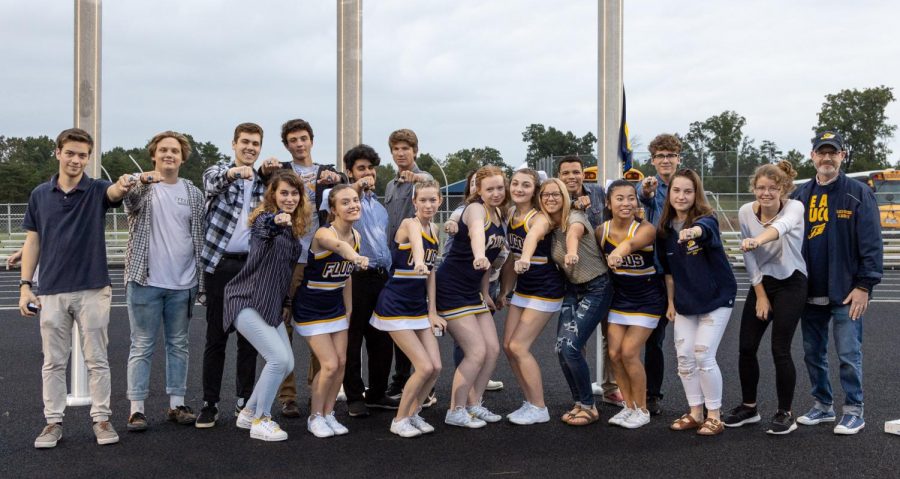 Members of the 2019 Speech team pose with Cheer team members after receiving their State Champion rings. Photo courtesy of fluvannaphotos.com.

The Argument for Speech

Have you ever wanted to be able to be in a class where you can argue about different topics and try different types of debating? If so, you may want to consider Fluvanna’s Speech and Debate team.

Also known as the “Forensics” team, Speech and Debate has two parts: The Speech team includes a dozen or more students who compete individually or in pairs (depending on their area of expertise) by memorizing and performing portions of skits, books, or plays, or by performing original oratories or off-the-cuff improvisational skits. Students present in front of judges who rate them and award them places depending on the competition. It’s a high-stakes competition where public speaking, attention to detail, and professionalism all come together.

In comparison, students who participate in the Debate portion of the team research and debate topics with other students to see who makes the most professional, persuasive argument in a setting which has been compared to being in Congress, identifying and discussing government-related issues and how to solve them.

Overall, Speech and Debate has been one of the most successful of all FCHS sports in recent years, with the Speech team winning States several years in a row, at least until Covid hit last spring and abruptly ended another promising season.

Senior Simon Skinner has been on the speech team for four years and has competed in multiple categories such as storytelling, dramatic duo, and humorous interpretation. At practices they usually start off by doing fun exercises, then later split into groups depending on category. “Covid has changed Speech and Debate dramatically. All of our competitions are virtual, so you don’t need to leave your house to compete in these,” he explained. “These competitions function through Zoom or some other app that’s like that, and we take turns in front of a judge presenting [just like before Covid]. Speech has an entirely new feeling due to this adjustment, so others may be interested with this new switch,” he said.

Skinner noted that the team starts practicing early in the school year and keeps competing through at least March or even in to the summer if students go on to States and Nationals. “Every beginning of the school year we start our team. This is crucial because our first competition is typically in October, so we want to be prepared and get every new member up to speed because there’s a lot that goes into it. Anyone can join, and we usually let anyone join from August-December,” Skinner said. The team practices and competes under the direction of long-time coach Speech and Drama teacher Craig Edgerton.

As for Debate, it is coached by History teacher Luke Divine. “There are four categories of debate. There is Student Congress, Public Forum, Policy and Lincoln/Douglas debate,” he said. The debates are formal in nature, with rules and speakers allotted a certain amount of time to give their speech. “I would like to add how proud I am of this team. From day one, my co-captains, Caroline Fields and Riley Yowell, have been working hard recruiting fellow students, providing sources and feedback to the rest of the team,” added Divine.

Practices are held on Google Meets and competitions are on Zoom or on one of the National Speech and Debate Association online rooms.

On Feb. 6, the following Speech students qualified for Regionals, to be held Feb 20: 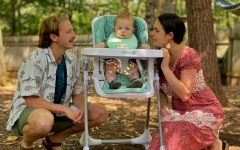 FCHS Grad Returns To His Roots 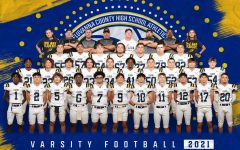 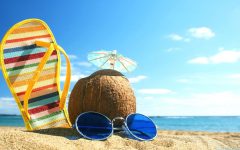 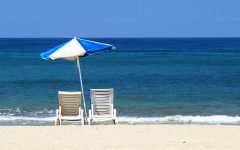