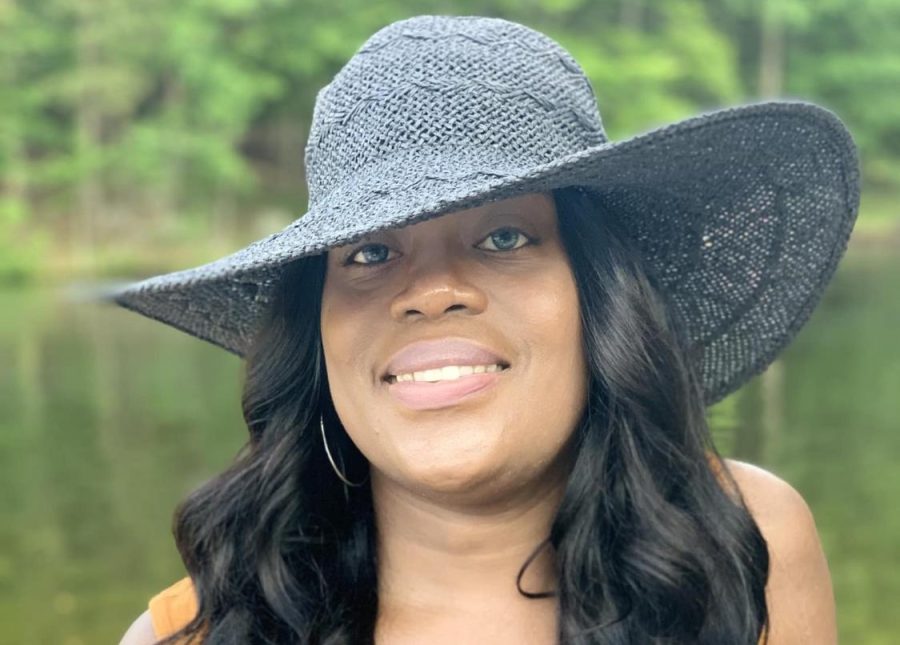 Photo Courtesy of the Fluvanna Review

The family has announced that plans are being made for a memorial scholarship in G’s honor. She is survived by her husband, Andre (FCHS class of 1993), her daughter, Bree (FCHS class of 2016), and her son, Tre, who will graduate in 2026.

On Oct. 30 at 1 pm, Fluvanna County High School will be the site of G’s “Celebration of life” which is open to the public.

Andre Key announced in a Facebook posting the week after her passing that he would seek to fill her seat. ”When G knew that her illness would prevent her from fulfilling her school board duties, she asked me to carry on her legacy and run for her seat,” he said. “Although G’s shoes will be hard to fill—I would like for our schools, our staff, our students and for all community members to know that I will endeavor to the best of my ability to serve Fluvanna schools with professionalism and integrity,” he added.

Andre Key was appointed by the Fluvanna County School Board in a special meeting on Oct. 17 to serve in her seat until a special election can be held in 2023.

Her son Tre plays football and the team recently announced that in honor of Tre and his mother’s legacy, they will have a donation table set up at the home football game Oct. 28 so people can make donations to the Gequetta “G” Murray Scholarship fund by writing checks payable to FCPS.

The next regularly scheduled school board meeting is scheduled for Nov. 10. It will Andre Key’s first time serving as the Rivanna DIstrict representative. 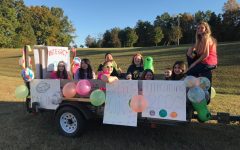 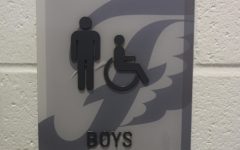 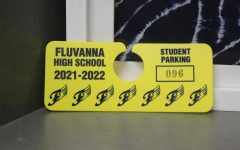 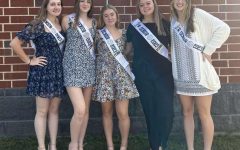 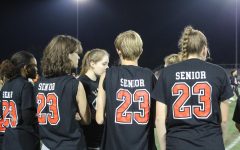