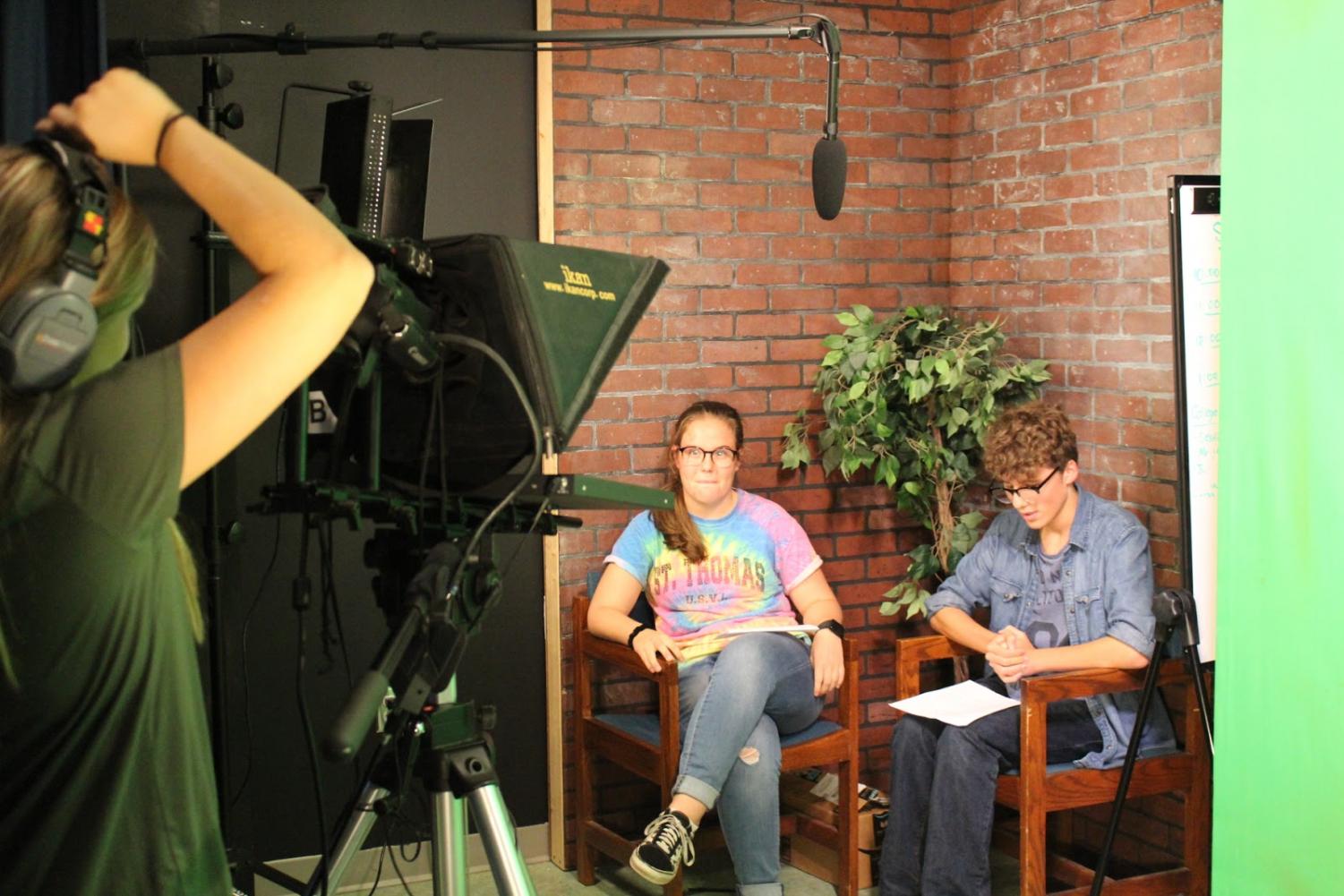 Taken during a shoot of “In the Know’s” Fluco Beat

Taken during a shoot of “In the Know’s” Fluco Beat

No school year is the same, but at least compared to 2019, the 2020 school year has really shaken things up in a variety of ways.

To start off, to the joy of many students, lunch time was extended to 30 minutes, compared to last year’s 20 minutes. With lunches being an extra 10 minutes, students say they actually get to sit and enjoy their food instead of having to wolf it down. Eighth-graders, in particular, appear to appreciate the extra time after being used to having only 15-20 minutes to eat and socialize at the middle school.

One drawback, however, is that now that students are finishing eating earlier, they are getting out of their seats and walking around the cafeteria, producing a potential safety concern. Another issue is that with only three, instead of four lunches, the food purchase lines tend to be longer than they used to be.

Another major change this year is that Fluco Focus was moved to the end of the day. The new Fluco Focus time starts at 3:15 pm and runs until school ends at 3:45 pm.  Since all core classes end at 3:15 pm, a large number of seniors now leave after 4th block. This has produced mixed results. Many seniors enjoy being able to leave 30 minutes earlier than in previous years, a perk which also allows seniors to get to jobs earlier. Even some juniors are enjoying this benefit. “I leave early because it gives me time to rest before practice and I get to jam in my car and clear my head,” said junior Shawn Metcalf.

On the other hand, having Fluco Focus at the end of the day means many students now miss the announcements on In the Know. This can make it harder for them to stay current with events at the school.

Change is often difficult, so it’s no surprise that this year’s changes have had a mixed reception. Still, maybe students just need time to adapt. “We are now a month into school and I think that people are already accustomed to them. Yes, they were major changes but we are adapting very well,” said junior Natalie Branch. 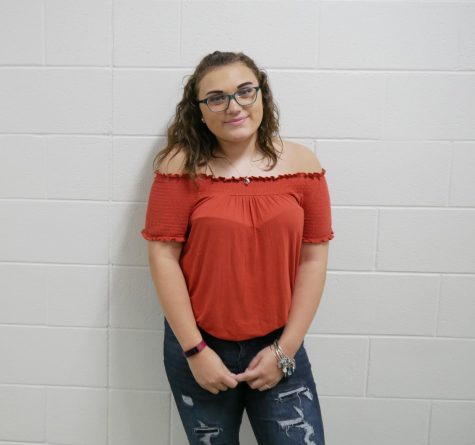 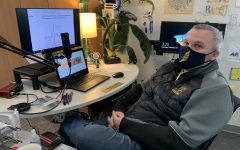 Teaching in a Pandemic 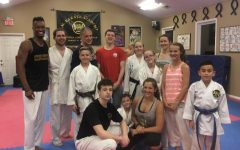 The Road to a Black Belt 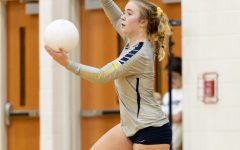 A Different Approach to Volleyball 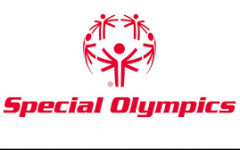 Taking the Plunge for Special Olympics 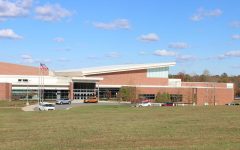 Learning On The Flip Side