5 Travel Destinations to Look Forward To 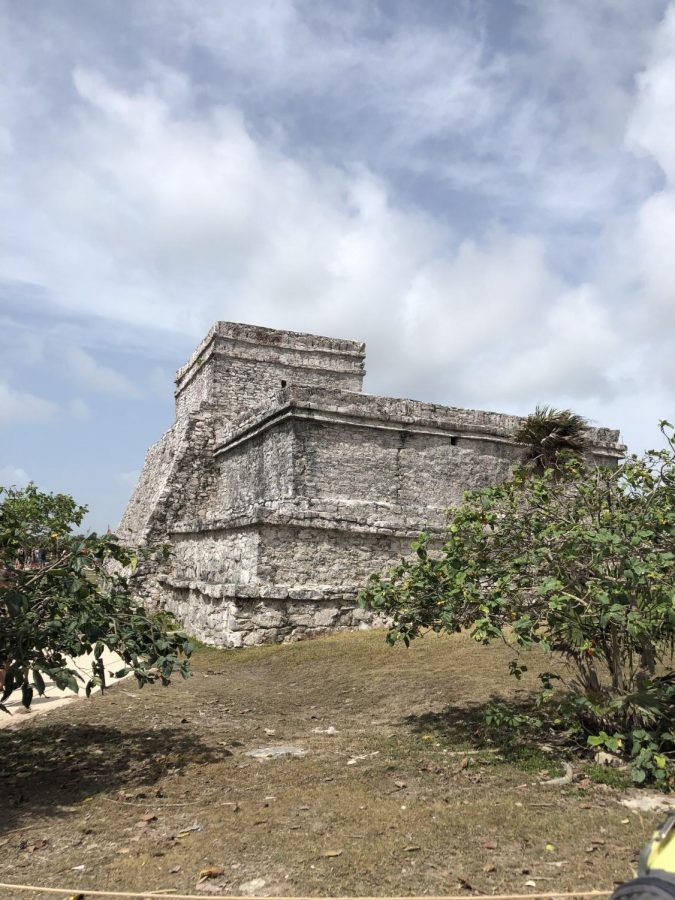 Do you love to travel? Whether it’s only a couple of hours of driving or multiple hours of flying? With vaccinations out and people being vaccinated, people really want to get out and see something other than their house. Here are a couple of places I have been to that I highly recommend.

The Outer Banks are the beaches located in North Carolina. By car from Fluvanna, it will take you anywhere from five to eight hours or more depending on traffic and how far you’re going down the coast. While you are there, here are a couple of places you should visit. The shops at Kitty Hawk, with many different stores, including Kitty Hawk Kites, have many fun beach supplies. All the stores close at different times, but the the Kitty Hawk mall stays open until 10 pm.

Another popular store is Super Wings, which is a total cliche to go to, but worth a visit. It is a massive store with everything beach-related, from hermit crabs to clothes and to beach toys that you can use every day at the beach.

My favorite Outer Banks spot to visit is Kitty Hawk because there are so many different activity options if you don’t want to sit at the beach all day. There are a lot of shops, and there is a ferry that you can take to another island across the sound, called Ocracoke Island. There are also lots of restaurants so you can eat out as much as you want. Or if you’re like me, and like to sit at the beach as much as possible, then the beach is absolutely amazing.

I went to Boston a couple of years ago. I remember going to a lot of different places. We went to the New England aquarium, and it was terrific. We went to many different museums, like, the Museum of Science, the Boston Fire Museum, and the USS Constitution Museum. They were all cool, and each was unique. My family are huge Red Sox fans, so we went to a game at Fenway Park, which was excellent. It was one of my first “real” games other than high school games, which was an extraordinary experience. We went to the Paul Revere House. Including the Boston Harbor.

I went to New York over the summer to see Niagara Falls. It was so fun, and the falls were breathtaking. We went to see the falls a lot, I highly recommend that, and if you can go at night, the falls were all lit up with different vibrant colors; it was gorgeous. We went to the aquarium of Niagara and saw a show with sea lions. We also visited the restaurant where the original Buffalo Chicken Wings were first made. That was delicious. I highly recommend this if you get to go to New York. We did something called the cave of the winds, and that is where you can walk through the falls, including the Whirlpool Jet Boat Tours, where you sit in a large boat and go through rapids in the falls. It was a lot of fun, the water was freezing, but they have been my favorite thing that we did in New York.

My family and I went to Chicago a couple of years ago. As a person who is always cold, I recommend that you bring lots of layers and jackets. It was cool but cold. My cousin is the General Manager of the Chicago Bears, so my family and I got treated like royalty and got to see the Bears play a game from the Box with a bunch of really fancy food. We went to a lot of museums. I really liked those because they were in my interest and had a lot of cool different facts that I would never have known if I didn’t go. Such as the Chicago History Museum and the Skydeck Chicago, which isn’t really a museum, but you are standing about 1,000 feet in the air over the streets of Chicago. I have a massive fear of heights, so it was a little terrifying, but it was worth it. And then, of course, the silver sculpture in Chicago.

I went to Mexico two summers ago, it was really so interesting. It was also really a fantastic experience as it was my first time out of the country. We did a lot there. My family and I went snorkeling in the ocean and saw so many different things in the water, and the colors were so cool. We got to swim with dolphins, and manatees hugged our legs. We also went snorkeling in the reef. As well as explore the Mayan Ruins. There was so much history there and so many different things that I would never have seen. There were so many other unique species in the water. And the food, it may have been some of the best food I have ever had, it was that good. We stayed at a resort, which was super nice. There was a water park within the resort, and you could walk to restaurants and a bunch of other places, all within a two to three-minute walk from the resort. 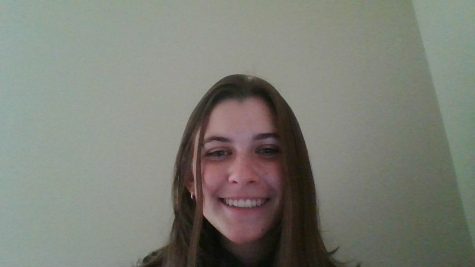 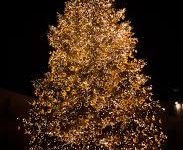 How To Embrace Christmas 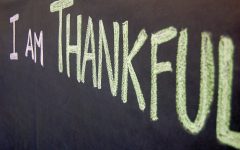 The Power of Being Thankful 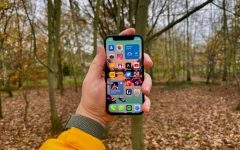 4 Great Apps To Use 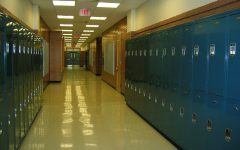 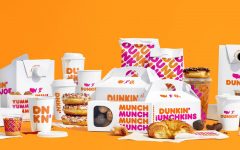 Popular Places to Eat in Fluvanna