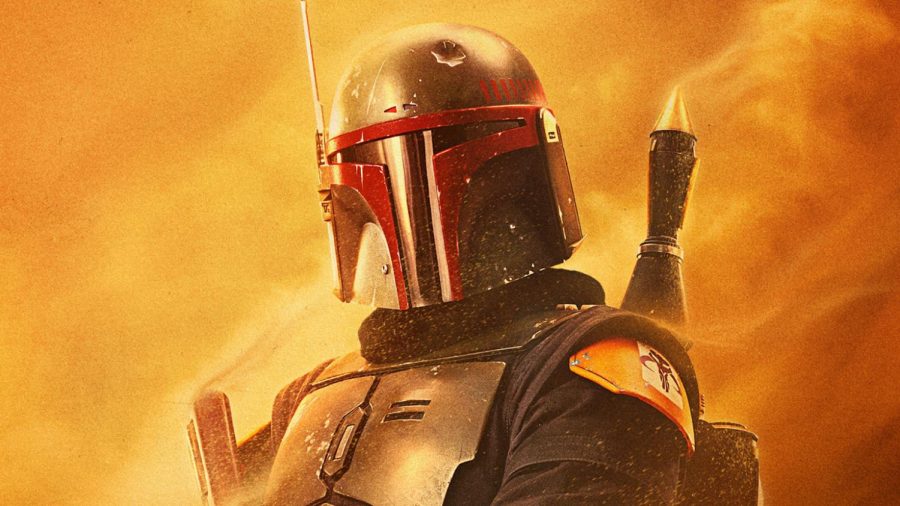 Boba Fett is an Uneven Entry in the Star Wars Universe

During season 2 of The Mandalorian’s post credit scene, it teased The Book of Boba Fett, which looked to be a promising TV show for one of the Star Wars franchise’s fan favorite characters.

So does The Book of Boba Fett deliver a satisfying take on the notorious, metal-masked Boba Fett, made famous in 1980’s Star Wars Episode 5: The Empire Strikes Back as the bounty hunter who stalks Han Solo? Well, the show is a mixed bag, to say the least.

The first episode establishes what happened to Boba Fett between his fall into the deadly Sarlacc pit at the start of Episode 6: The Return of the Jedi, to when we meet him again in The Mandalorian: Chapter 9. We see Boba having a variety of flashbacks which set up his back story, including how exactly he escaped the Sarlacc pit. One of the coolest parts of this sequence is seeing Boba Fett’s hand reach out from the sand. It reminded me of those zombie movies where the first part of the dead we see is their hand thrusting out from the graveyard.

After his escape, Boba finds himself taken captive by Tusken Raiders, followed by various forms of peril involving enemies and creatures. There you have the entirety of Episode 1 of the series. At the end of watching it, my thought was “That’s it?” Honestly, it was a disappointing start for the series. But I gave it another try.

Episode 2 involves Boba Fett helping his Tusken Raider capturers against a group called the Pyke Syndicate. In this episode, Boba teaches the Tuskens how to ride speeders, and then they raid the Pyke Syndicate’s train which they are using to run illegal spices through Tatooine. Eventually, we are introduced to twin Hutts who claim the right to Jabba the Hutt’s land, as well as the wookie Black Krrstantan. The episode ends with Boba Fett getting a custom staff from the Tuskens, and joining their tribe as one of their own. Overall, I don’t have much more to say about this episode, it’s great.

Overall, the remaining episodes of the short season follow the same basic formula, alternating between more flashbacks and more Tusken Raiders, with an occasional new character such as Fennec Shand thrown in. Things perk up a bit in Episodes 5 and 6 when Boba Fett crosses paths with Mandalorian characters Mando and mini-Yoda character Grogu.

Episode 7, which is also the season finale, brings everything together– Boba, Mando and Grogu–to form one of the best parts of the show. The highlight of this episode is the final fight between new villain Cad Bane and Boba Fett. The way it was made and filmed reminded me of the western duels. We see Bane get the upper hand at first, but we see Boba regain the upper hand and end up winning. This episode is easily my favorite.

Overall, I enjoyed The Book of Boba Fett and recommend it if you enjoy Star Wars characters and don’t have super high expectations. The pacing is really slow and the main conflict took forever to get started, but true Star Wars fans may be able to overlook this, especially considering the exceptional soundtrack and a number of the action scenes. Considering all that, I give The Book of Boba Fett 6/10 stars.