Turning the WRLD Upside Down 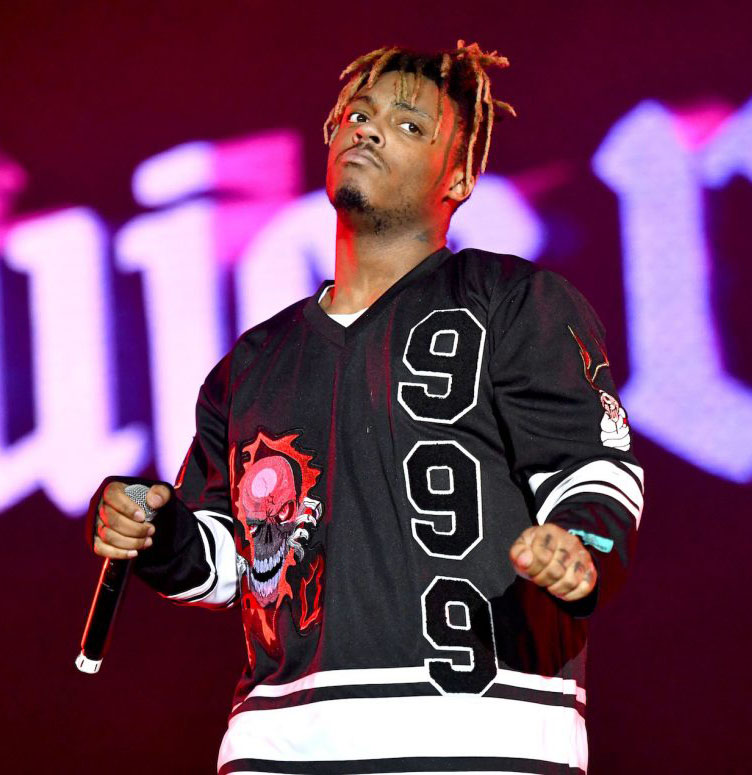 Born Jarad Higgins in a suburb outside of Chicago called Calumet Park, Juice WRLD is on the verge of stardom. The 20-year-old emo rapper first gained traction on June 15, 2017, when he released his first EP, “999.” It included his most famous song, “Lucid Dreams.” The breakout hit was officially released on May 4, 2018, as a part of his debut studio album “Goodbye and Good Riddance.” The song put up astonishing numbers, peaking at #2 on the Billboard Hot 100, accumulating over 300 million views on YouTube, and garnering over 700 million plays on Spotify.

Before the rap, fame, and $3 million deal with Interscope Records, Higgins was just a young kid growing up in a Christian household. As a child he learned how to play multiple instruments, including the piano, guitar, and drums. Due to his conservative upbringing, he predominantly listened to heavy metal music and wasn’t introduced to rap until middle school.

However, as a freshman in high school he began freestyling and started uploading his music onto Soundcloud under the alias “JuiceTheKidd.” He posted his first official song “Forever” in 2015, and  continued to upload music consistently after that. His music quickly gained traction due to his distorted emo sound, mixed with an impressive lyrical ability. About a year later, Higgins signed to a relatively small collective of producers called “Internet Money,” but only stayed with them for a few months.

As far as his inspirations go, Higgins says that he was heavily influenced by rappers such as fellow Chicago native Chief Keef, punk rock artist Billy Idol, and heavy metal band Black Sabbath. His diverse array of musical taste is displayed throughout his songs, combining introspective lyrics, drill-style rap, and even elements of rock and roll.

Juice WRLD’s highly-anticipated second studio album, “A Deathrace for Love,” is set to release on March 8. One of the songs on the album, “Robbery,” released on Feb. 13, racked up over 10 million views on YouTube in under a week. Higgins and fellow rapper, Ski Mask the Slump God, are scheduled for an upcoming tour in April, May, and June that is set to visit 30 cities around the United States. 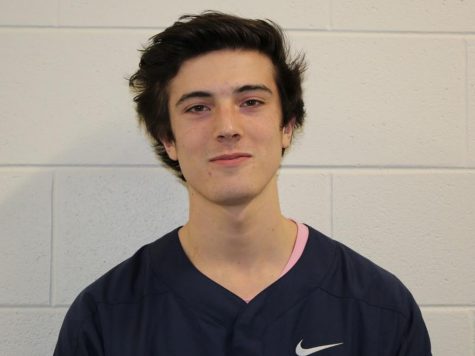