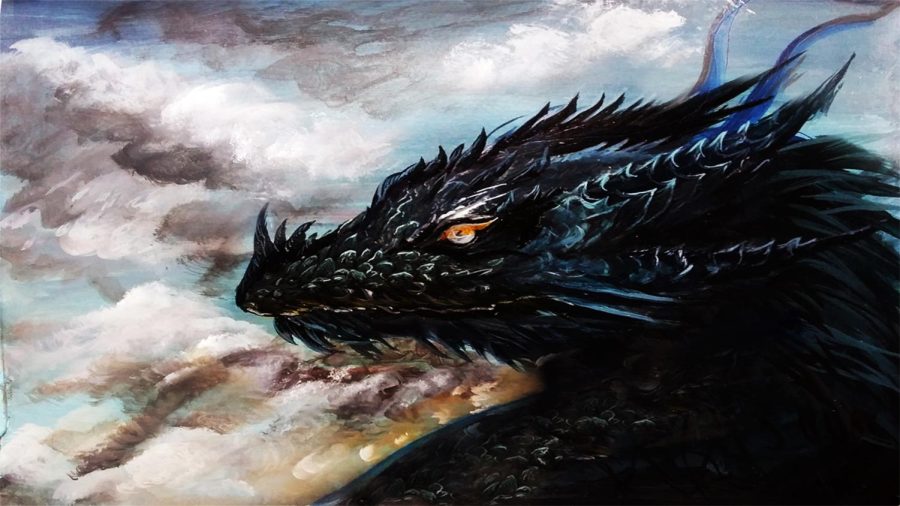 A painting of a dragon.

Surprising Myths and Facts About Dragons

Dragons have been featured in various stories and movies, from Dungeons and Dragons to Game of Thrones. But where did the idea of dragons come from?

The dragon myth first evolved in Europe, possibly because people have discovered dinosaur fossils and misinterpreted them as remains of creatures which they came to call “dragons” and to which they ascribed mythical powers. The word dragon comes from the ancient Greek word “draconta” meaning “to watch,” suggesting that they guard treasure like mountains of gold coins or gems.

Another possible source of the dragon myth is crocodiles. Native to sub-Saharan Africa, Nile crocodiles may have had a more extensive range in ancient times, perhaps inspiring European dragon legends if they swam across the Mediterranean to Italy or Greece.

Australia, on the other hand, is home to a number of different species of monitor lizards, also known as goannas. They have razor sharp claws and teeth, may produce venom that causes bite victims to develop infections, and are important figures in traditional Aboriginal folklore. At least in Australia, these lizards may be responsible for the dragon myth.

According to Smithsonian Magazine, others argue that the discovery of whales prompted stories of dragons. Ancient humans finding whale bones would have had no way of knowing that the animals were sea-based, and the idea might have led people to assume that whales were predatory. Because whales spend most of their time underwater, they were poorly understood for most of human history.

“Throughout history, dragons were thought of as being useful or protective and other times harmful and dangerous,” notes Scott G. Bruce in his introduction to The Penguin Book of Dragons. He continues, “When Christianity spread across the globe, dragons took on a more sinister interpretation. In Medieval times, it’s most likely that people who heard anything about dragons knew them from the Bible.” Bruce also noted that in the past, dragons looked more like snakes and were serpent-like, constricting their prey or using venomous breath.

These days, people’s ideas and depictions of dragons vary dramatically. Some dragons have wings, while others do not. Some dragons can speak or breathe fire and others can’t. Some are only a few feet long while others span miles. As folklorist Carol Rose notes, “Dragons have composite features from many other beasts such as the head of an elephant in India, that of a lion or bird of prey in the Middle East, or numerous heads of reptiles such as serpents. Their body color may range from green, red, and black to unusually yellow, blue or white dragons.”

Rumors of a few centuries ago about dragons seemed to have been confirmed by eyewitnesses encountering the closest thing we have to a modern-day dragon: Komodo Dragons, which are a type of monitor lizard. Komodo Dragons can be aggressive, deadly, and reach 10 feet in length. In a possible parallel to why dragons were traditionally believed to be so fearsome, it was long believed that the bite of a Komodo Dragon was especially deadly because of toxic bacteria in its mouth. That myth was proven wrong in 2013 by a team of researchers from the University of Queensland.

Dragons have also been featured in different books, movies and shows, usually starring as the villain. In the 1959 film Sleeping Beauty, the main antagonist, Maleficent, transforms into a dragon, soon to be slain by the prince. Dragons and Wyverns have also been featured in Game of Thrones, and some characters in dragon movies even ride the dragons. There was also a very popular kids movie series called How To Train Your Dragon where the protagonist befriends a dragon and eventually gets his entire village to accept them.

While the depictions of dragons have changed dramatically and will probably continue to change, one thing remains clear: They appear to be here to stay, at least in our stories. 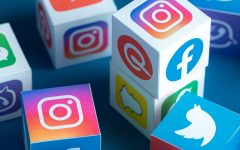 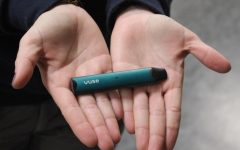 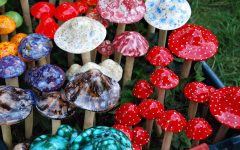 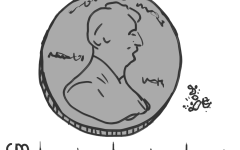