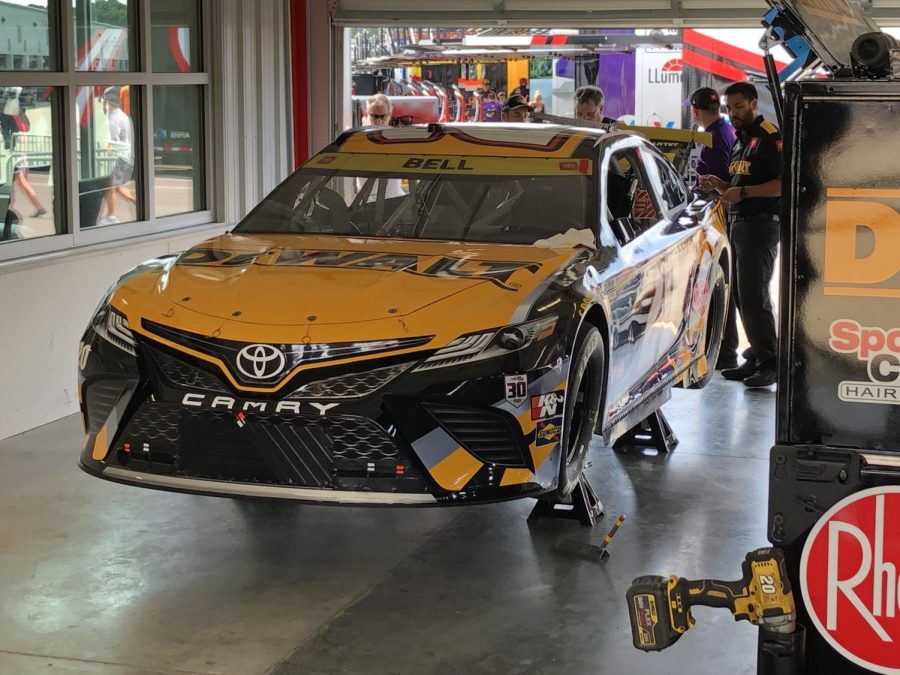 The NASCAR season is well underway with six different winners in the first seven races. With viewership rising, you might want to go and attend a race this year, maybe even multiple races, as many people go to multiple races every year by buying tickets for each race they go to. However, with racing, like many other sports, there are things you have to bring with you to have the full race day experience.

Tracks near Fluvanna that hold NASCAR races are Richmond Raceway and Martinsville Speedway. If you want to cross some state borders, you can travel to Bristol Motor Speedway in Tennessee, or the Charlotte Motor Speedway in North Carolina. Tickets are for sale online at each track’s website (just Google the name), and they usually start at $24, but they can get expensive depending on where you sit.

You can get discounts for children and teens. Tickets for kids 12 and younger are only $10 for NASCAR Cup Series races, while students ages 13-17 cost $25 per ticket for the Cup Series.

What should you bring to a track? Bring hearing protection, such as earplugs or earmuffs, because race cars are loud, especially when you’re close. Also, bring drinks and a cooler as drinks at the track aren’t cheap. In comparison, food tends to be reasonably priced, the concession stands selling many meals for under $10. And be sure to bring sunscreen and a hat as you’ll be in the sun for hours at an uncovered track.

One important thing you need is a radio scanner. Scanners let you listen into the team radios and the NASCAR radio network, so you can hear the drivers’ strategies and maybe catch a funny moment between the drivers and their team. You can usually rent them with a set of headphones from a hauler [a shop set up in a NASCAR trailer], or you can order both ahead of time online. Amazon offers scanners for around $100, while renting them from the haulers for one day ranges from $30 to $90.

The final must-have for the track is your wallet so you can visit the souvenir haulers which sell hats, shirts, collectible cars, and more.

I recommend that you plan on tailgating before the race because NASCAR and tailgating go together like peaches and cream. You can arrive and set up as soon as the track opens its gates, generally four hours before the race. Usually, people bring their own grills and set up tents to hang out under. Afterward, you can buy a garage pass (about $70 per person) and go into the garage and look at the cars and possibly meet the drivers who are often happy to sign autographs.

Some drivers to look out for are Chase Elliott, Kyle Larson, and Ross Chastain. Chase Elliott is NASCAR’s golden boy, who has won the Most Popular Driver since 2018. Kyle Larson, Elliott’s teammate, won the 2021 Championship, and he’s another popular driver. Finally, there’s Ross Chastain, a former watermelon farmer from Florida, who is loved by many fans.

A word of advice about the track schedule: The tracks usually post the events that are going on at the track, so you may find last-minute events like a meet and greet with multiple drivers at a time, as well as free demo stations for different video games such as iRacing, a realistic racing simulator.

For all you need to know about NASCAR, visit their website at https://www.nascar.com/. 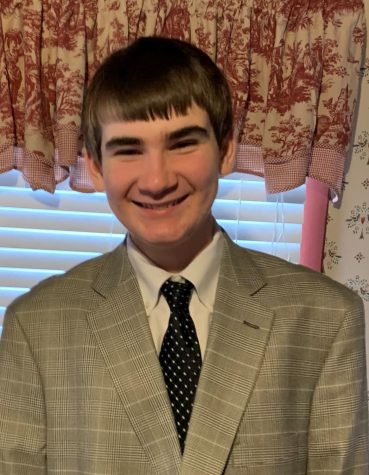 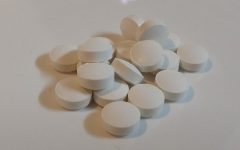 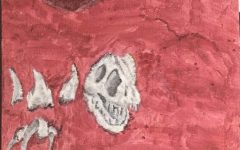 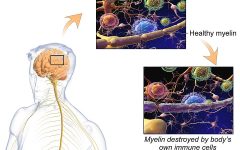