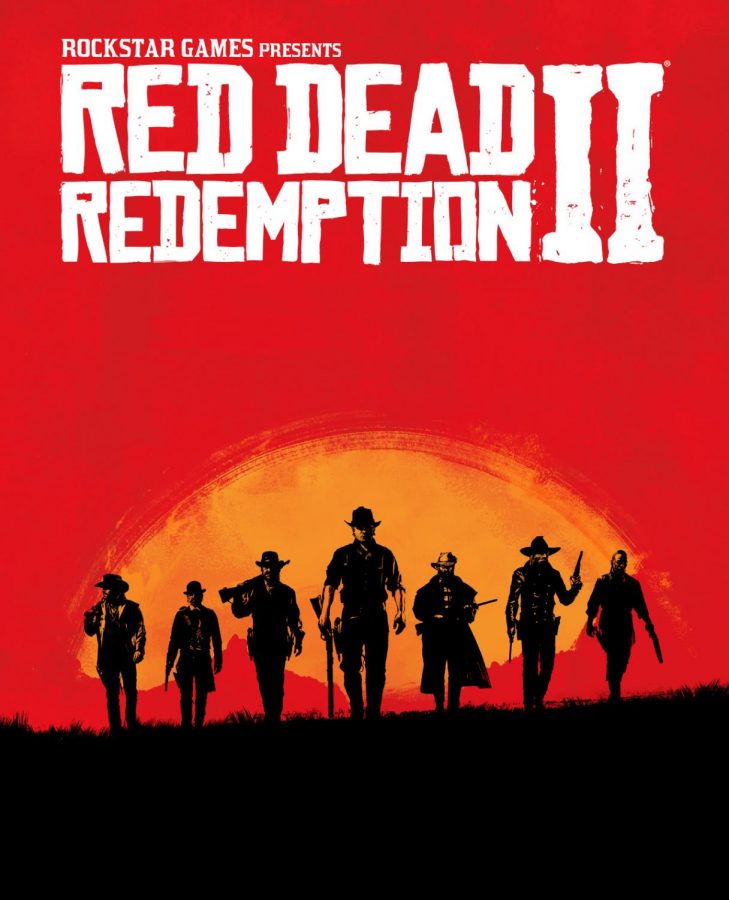 Rockstar Games’ Red Dead Redemption 2 takes players back in time a little over a century into the age of cowboys and outlaws. With the massive success of Rockstar’s previous title Grand Theft Auto 5 (GTA 5), they had the ability to return to an older, less popular franchise and revive it.

Red Dead Redemption launched in 2010, bringing a new spin onto the more modern GTA formula. Although the game boasts a vast new world for players to explore, many found the Redemption world to be barren and bland. It did have its positives, though. The story takes place in 1911 and follows outlaw John Marston as he goes on a mission to hunt down his old gang, run by Dutch Van Der Linde.

So when the end of that game arrived at a solid conclusion, some players were surprised at the prospect of a sequel.

Well, it turns out that although Red Dead Redemption 2 is the second game in the franchise, it’s really a prequel.

Taking place near the end of the 19th century, Red Dead Redemption 2 stars Arthur Morgan, a senior member in the Van Der Linde gang. The gang is on the run from the law as justice begins to take over the Wild West. As Arthur, you work to help the gang settle down somewhere safe, as Dutch begins his hunt for the ever-elusive rival Colm O’Driscoll and his gang.

Red Dead Redemption 2 brings new depth to the franchise, allowing players to talk to and learn plenty about each individual member of the gang, which ultimately brings more life to the game.

Gameplay wise, Red Dead Redemption 2 has many things that make it unique. The weapons system is elaborate yet simple, ranging from throwing knives, to revolvers, to a lasso, so there’s plenty of interesting and different ways to tackle each situation. This is bolstered by an ability the player can use called “deadeye” which allows the player to slow down time and mark his or her targets with shots that can’t miss.

Of course, with a new game made by a large company comes a beautiful world to explore, and there’s quite a bit to explore at that. From mountain ranges to dusty deserts, Red Dead Redemption 2 has a variety of places to hunt animals, fight criminals or the law, and hunt for buried treasure and mysteries.

Red Dead Redemption 2 boasts a large world with an even larger story, with many different paths players can take simply based on their actions. This is complimented by the advanced combat system, beautiful score and graphics, and overall great pacing. So because of that, I’m giving Red Dead Redemption 2 a seven lassos out of 10 rating. It’s a great way to spend your hard-earned winter break. 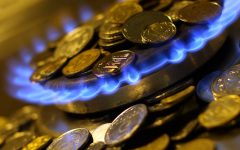