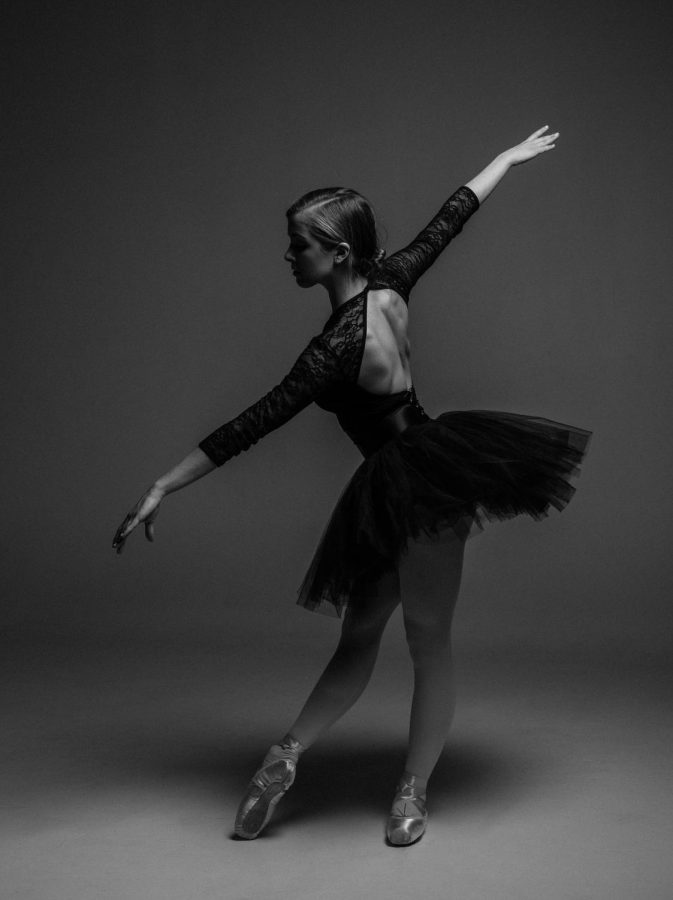 The legs of the easel scraped on the worn wood floors as it was dragged a few feet to the left. She took great care to hold her position, letting the pulsating music soothe her aching muscles. The music came from a record player in the corner; a freshly pressed record from the hottest new DJ on the underground club scene. Both artist and model thought this music must have been invented for their work; the genre allowed you to slip in a trance and the outside world melted away. In here, there was no wall, no separation–only art.

She carefully trained her expression. Everything looked effortless. No matter how much work she put in or how unnatural it felt, you’d never be able to see. Here, she wasn’t herself. Here, he wasn’t himself. It was almost as if they didn’t exist in the outside world. They were only model and artist; model und kunstler. Their interactions and relationship could never be fully described through words alone. You had to be there, be in the moment, because as quickly as the moment was created, it dissipated.

The artist, Claus, switched between pacing, staring, and frantically scratching on the canvas. His stare jumped between canvas and model. Simultaneously, his fingers dragged the graphite, bringing the gentle curves and hard angles of her body to life. He only saw. His hands created.

“Berliner Schnauze, show it! I know you have it,” the artist cried. They wouldn’t be here if she didn’t. “Yes, you’re a modern Marlene Dietrich darling!” His voice dripped approval and he began blocking in her expression.

There had been a lot of progress today. During a pause, they both took the opportunity to let the music wash over them again. The moment wasn’t ending yet. They were comfortable in the space they created, their energy creating an air of sensuality, every feeling unique in its complexity. He walked closer to her, studying. His shoes scattered papers across the studio as he went.

Looking around the worn, wooden room, one could see multiple easels and tables (including the floor) with papers strewn about and supplies thrown and left where they landed. An outsider would consider it messy, but it was carefully maintained (maybe the carelessness is what made it careful) in Claus’s condition for creativity. He loved his space, as did the model.

By this point he’d returned to his station. The graphite scratched in minute details, attempting to cling to their rapidly fading moment.

“Und…fertig. Wunderbar, mein Schatz!” He threw his hands up, dropping graphite in the process.

A smile graced her features. She allowed herself a moment to relax as she stretched her muscles, aches slowly working themselves out. Her perch creaked as she moved. With both feet touching the ground, she reached for her shoes. The patent leather Louboutins had been a gift, not yet on the market. She toed them on and fully stood up, walking over to pick up her discarded trench coat. The weather here wasn’t quite warm yet, though it never really was.

She nodded in response. There was more to do tomorrow. They kissed cheeks and smiled goodbyes.

“Ciao, Liebling!” He waved her off as heels clicked down the hall and red soles flashed behind. Movement could be seen in the studio. She was headed towards KaDeWe (Kaufhaus des Westens), which would take her at least an hour from Kreuzberg if she was lucky with the U-Bahn. That would be plenty of time for reality to creep back in. The rest of Berlin would have a chance to come into existence around her; the wall to come back up. The grey streets weren’t awake yet; the only time they truly were was in the dead of night. By then, they’d be bursting with expression and rebellion.

In the studio, the record started skipping. Everything holding together their carefully woven moment began seeping out. Their space faded; it was too much to be held by one person.

Art was cruel like that. Somewhere along the line, you lost a part of yourself; as quickly as art appeared, it was gone. Yet, you can maintain the glamour. 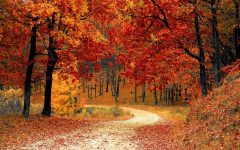 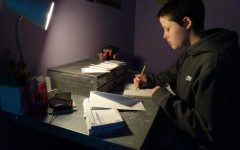 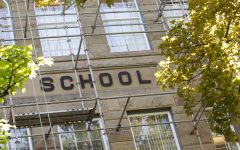