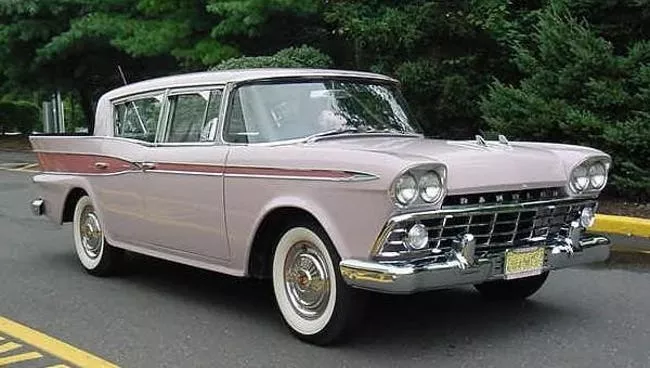 I grew up expecting everyone to have a name for their beloved vehicles as my family did (like our white Honda, which we fondly refer to as “Snowflake”). So I was absolutely shocked to discover that my family was among the minority in this department. In fact, in a recent survey of FCHS students, only 20% said they have named their car. The other 80% of students appear to think naming their car is old-fashioned, or may be too lazy to come up with a name.

Yet there is a interesting bond that forms when you begin building a relationship with a car. You go everywhere together, and you come to depend on your car to keep you safe at all times. So why wouldn’t you choose to name your car? An automobile is a modern man’s horse and carriage, and what kind of guy doesn’t name his trusty steed?

Personally, I look forward to naming my car when I am able to drive. If I end up getting a Jeep, I would name it “Red” because I hope to get a bright red car, something that will stand out from the crowd. In fact, 7% students did admit to giving their car a name based on it color or appearance. “My friend named my car ‘Silver Bullet’ because of the shape,” said Madison Haislip ‘20.

Interestingly, the website Auto Cheat Sheet found that eight out of the 12 most popular car names recorded start with the letter “B,” and of these, the majority are common names for women, like Betsy and Betty. FCHS senior Bayley Leyshon drives a Mitsubishi that she calls “Miss Sue B,” which is a play on words.

Others name their cars based on other attributes. “I named my car Hank because when you honk, it goes ‘Hank! Hank!’,” said Malena Stallard ‘20. Some students choose creative names based on their interests. For example, junior Walter Stribling, who loves Marvel movies, named his truck “Jarvis” after the computer in the movie Iron Man.

Perhaps the biggest surprise of my research was that while few students name their cars, many adults do.

A recent impromptu poll of FCHS staff found a surprising number of teachers name their cars. Here are a number of their stories:

Some staff members, like English teacher Justin Boucher, had crazy stories about naming their cars. “My car meant a lot to me because before her I had ‘Deer Buster.’ Her name unfortunately came from hitting many deer, so I was replacing a car that I was sometimes embarrassed to drive.” He said he also named his brand new black Ford Focus “Black Beauty Bullet” because he likes to think she is a fast car.

While the majority of teacher who responded to the survey said they named their cars, there were a few outliers. Math teacher Jason Barnett replied, “Never named my car…never will. I have a hard enough time remembering the names of my children. I’d never remember my car’s name.” Guidance counselor Meghan Garrett had her own reasons for bucking the trend. “I don’t name my cars. That’s one of my pet peeves. I have no idea why, it’s just a cheesy thing I’m not into. I do call my car a ‘she’ though.”

Overall, after interviewing the students and teachers at Fluvanna, I realized that naming one’s car is more common than I had thought, at least among adults. I also realized that naming your car tends to develop out of having a history with your car, so maybe it’s something that develops over time. While I still stand by my decision to name my future cars, for now, I’m with most teens, who apparently feel like we have more important issues to deal with right now…like whether we’ll be asked to Prom or if we’ll make the cut for that sports team at school. 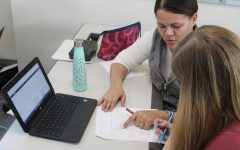 Back to High School 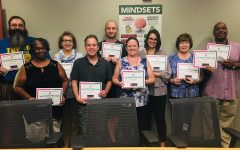 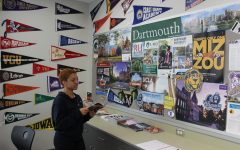