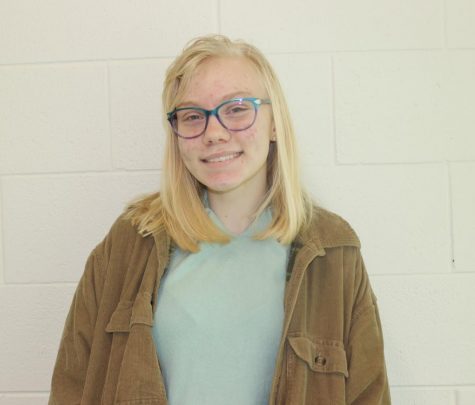 Mia is a freshman and a first year journalism student. She enjoys acting and spending time with her friends and family. She aspires to become and teacher...

3 Responses to “Out to Lunch”