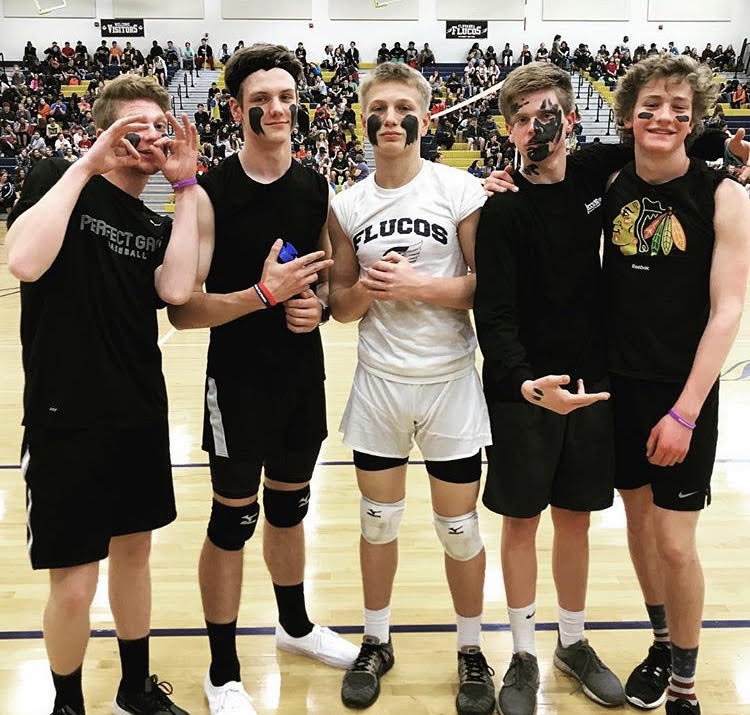 Macho Man is a famous FCHS tradition that is greatly anticipated by most students. Each year immediately following Hands on Fluvanna, teams storm the court for an all-boys volleyball tournament. Much preparation is put into this day, with teams organizing rosters, coaches,  practices and uniforms, and this year’s event on March 29 was no exception. Air horns, crop tops, and eye black are just a few items that made an appearance this year. Spectators filled the bleachers as they cheered and watched.

The tournament was kicked off in a match between the 8th grade team, sporting tye dye, and the freshmen team, which opted for white jerseys. With a close final score of 25-24, the 8th graders were victorious.

Next, sophomores and juniors took the court. Star player Andrew Ward ‘20 scored many points in kills, leading his team to the win. “We worked as a team and stayed motivated,” said Ward.  The sophomores were coached by both Evynne Stafford and Mackenzie Moore. The juniors fell short, though the match was close. Sophomores won big and advanced to the next match.

The third match brought the winning teams face-to-face. Sophomores and 8th graders fought it out, resulting in an astonishing win of 25-13 for the sophomores. Then, the winners prepared for the championship.

The seniors appeared for the first time in this final match, with the expectations high. To the disappointment of the senior class, the senior did not deliver. The sophomores showed no sign of intimidation, breezing through the game and blowing it out of the water. “You could just see [the sophomores’] chemistry. They worked together because they wanted to win,” said Payton Day ‘18.

With two more years to grow and improve, one thing is for sure: the sophomores appear to have a bright future ahead. 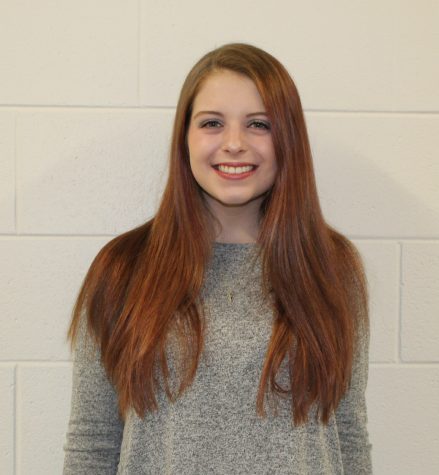 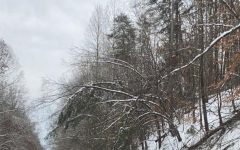 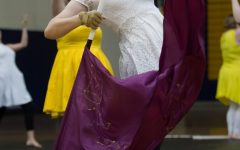 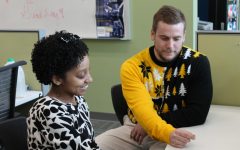 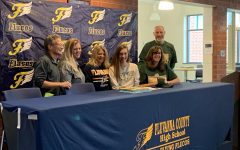