Docuseries explains why every vote counts 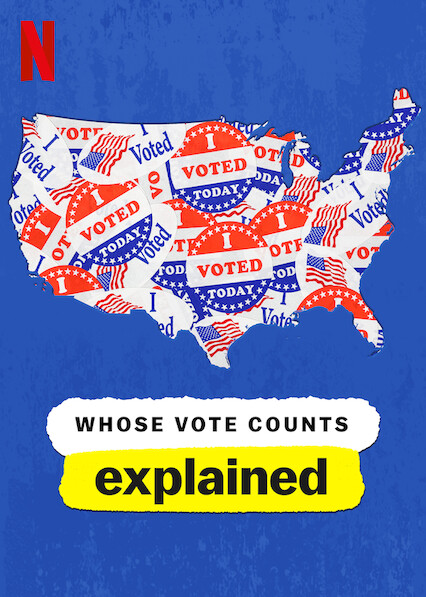 If you, like many Americans right now, are questioning the integrity of the 2020 presidential election, this Netflix limited documentary series will give you a better understanding of modern day voting in American elections.

In recent questioning of the presidential election results, I began my own research and stumbled upon the Netflix limited documentary series titled “Whose Votes Counts, Explained.” The show is comprised of three episodes, narrated by singer/actress Selena Gomez, actor Leonardo DiCaprio, and singer John Legend. It explains the history of democracy and how an election is carried out while prioritizing the right for all Americans to vote.

The main focus of the documentary is to bring in different perspectives to argue the idea that voting is a right for all Americans and that democracy is the morality of the country. It features celebrities, politicians, historians, authors and activists, each telling their own stories of the fight for voter suppression and voter integrity.

The limited series dives into multiple different topics that are discussed in heated debates recently and the role played by the highly polarized 2020 presidential election in these debates. The documentary first discusses the ever-evolving conflict of potential voter suppression, and the long battle for all Americans to gain their right to vote, and how many American citizens are actually voting. Then, it begins to question ow much money is being spent on persuading Americans through campaigns, rallies, and merchandise.

Finally, it goes into the climbing momentum of new voters, and the evolving anger of some American citizens with the current way the government is being run, and how Americans can change the course of history by using their right to vote.

If you are looking for good, fact-based information about how you can use your vote to make your voice heard, I would suggest this series. It provides history that all Americans should know about American democracy. Even if you are just curious about how our current democracy was created or how this mess of an election year happened, watch this series and listen with open ears and a curious mind.

Overall, I would rate this documentary a 10/10. It was so informative that I would give it a higher rating if I could. I felt much better about the commotion of this election having watched it, and it took stress off of worrying about the claims of fraudulent votes and a rigged election. It provides many different political perspectives that really make this documentary unbiased and provides essential information that I think all Americans, especially young adults, should know. 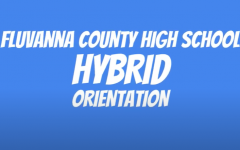 Your guide to going hybrid 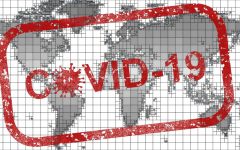 Dealing with the aftereffects of COVID 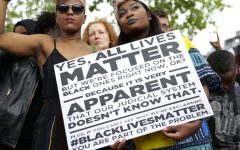 Dealing with the Unspoken