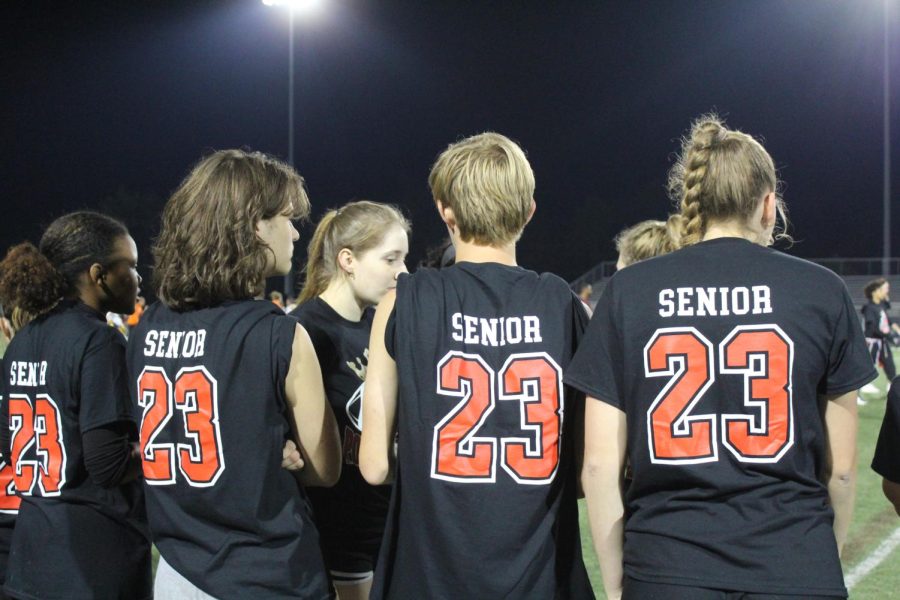 Players gathered on the field.

Proving that COVID-19 couldn’t kill all high school traditions, nearly 100 FCHS girls made their way to the football field on Oct. 12 to celebrate the Powderpuff flag football game.

Starting at 7 pm the Wednesday before the Homecoming game on Oct. 14, the match between four different grades’ teams was designed to answer which one would dominate the competition. To start off, the freshmen (coached by Samuel Loving and William Lambert) played the juniors, while the sophomores played the seniors.

Juniors Coach Richard Price explained that he and Assistant Coach Christian Lambert prepared the team by teaching them plays and “repping them” out every practice. “We mainly focused on offense during the practices because we wanted the girls to run all the plays correctly before the game day,” he said. Ultimately, the juniors ended up beating the freshmen on the left side of the field 1-0.

Meanwhile, the sophomores (led by Coach Camdyn Via and Assistant Coach Caden Harris) and seniors went into overtime, tied 0-0. Then the seniors (coached by Matthew Crothers and Assistant Coaches Addison Patchett and Andrew Sheridan) got a touchdown.

In the final match, the juniors and seniors barreled into overtime with a score of 0-0. During this time, the sophomores had three unsuccessful plays to get a touchdown, so possession was turned over to the seniors. On the last play, senior quarterback Braelyn Via threw the ball to fellow senior Santrice Rush who caught it in the end zone and scored the winning touchdown for the seniors.

While Powderpuff is a memorable way for students to prepare for Homecoming week, it is also a fundraiser for the annual MACAA (Monticello Area Community Action Agency) canned food drive. To get into the game, spectators had to either pay $1 or bring a canned food item. Overall, this year’s game raised enough money plus canned food items to equal a donation of 400 pounds of canned food. 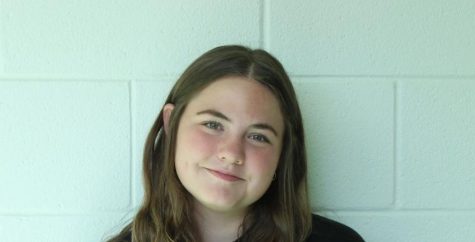 Kimmie is in 12th grade, this is her first year in Journalism. She plays on the field hockey team and she works at the Lake Monticello golf course. Her... 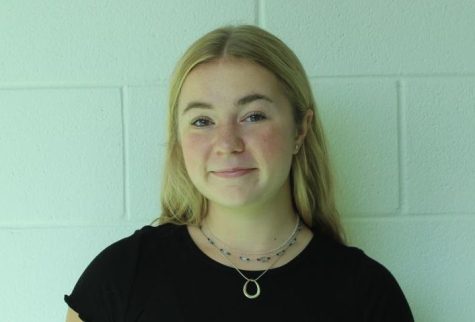 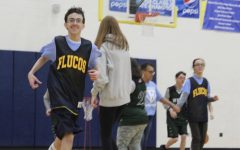 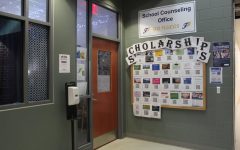 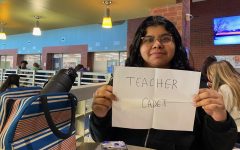 Interactive Learning: Yes or No? 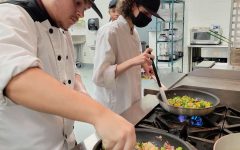 Fluco Cafe Kicks Off for Staff