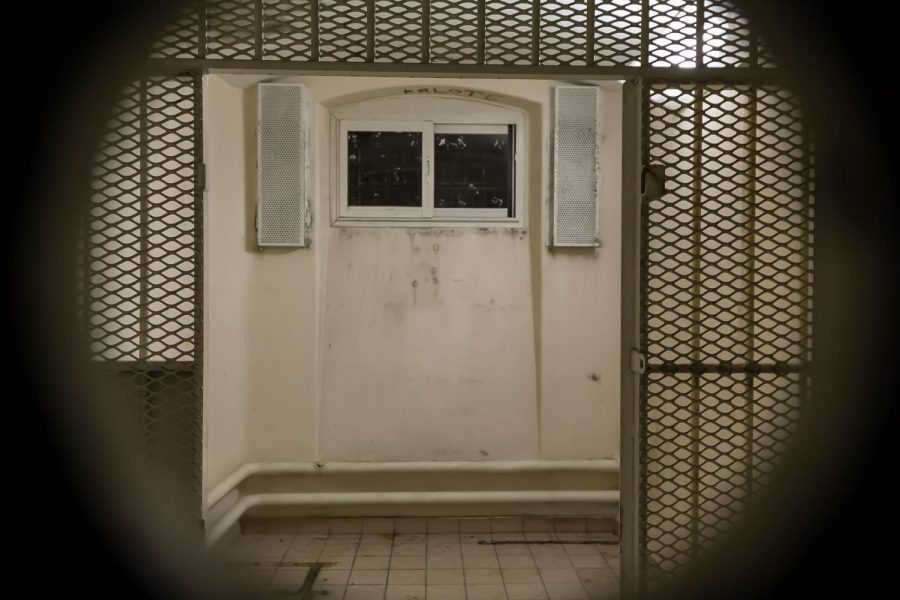 Deanna Neice complained about her symptoms to the nursing staff but they never followed up. She died of a pulmonary embolism just weeks before she was supposed to be released. Carolyn Liberto, aged 70, suffered from heart disease and eventually died of a heart attack. In a facility, with no resuscitation equipment, backboards, or stretchers to remove sick patients from their beds. What do these two cases have in common? They both occurred in the Fluvanna Women’s Correctional Facility.

The facility has a history of providing inadequate medical care to many of its prisoners. “The first major lawsuit was in 2012, at which time the issues had already been going on for several years. So it’s been going on for well over a decade, probably much longer,” said Heather Michon, a correspondent for the Fluvanna Review who has written extensively on the prison.

There are around 1,000 inmates in the prison at any given time, requiring a reasonably large and well-trained staff on-site. However at Fluvanna, said Michon, there is never enough staff and they do not stay very long. “This creates a situation where things fall through the administrative cracks and patients suffer because there’s little continuity of care,” said Michon. An article in Prison Legal News states that during a hearing in January 2019, the Virginia Department of Corrections agreed to hire 78 more nurses after they failed to live up to the terms of the 2016 settlement.

A group of inmates opened a lawsuit in 2012 and eventually settled with the Virginia Department of Corrections in 2015. The department agreed to make corrections, however, the case was back in court in 2018 with the court arguing they were not living up to their part of the agreement.

During the three-day trial in 2018, a case arose of a woman who was forced to wait three years for a colonoscopy and later died of advanced-stage cancer. Another inmate lost her leg because of an untreated medical condition. These cases all occurred after the VDOC agreed to improve the medical care in the prison.

“The pandemic made things even worse in terms of staffing in the medical clinic and transporting inmates to appointments,” noted Michon. There was a major COVID-19 outbreak in September of 2020, and a smaller one later in the winter. Michon says that there are no known deaths from COVID-19, and she believes that all inmates have been vaccinated.

According to the Washington Post, a spokesperson for the VDOC said the court ruling “clarifies some of the provisions of the settlement agreement” and the department “ has continued to work to provide appropriate medical care to inmates.” However, Michon believes that this issue is still occurring in the prison. 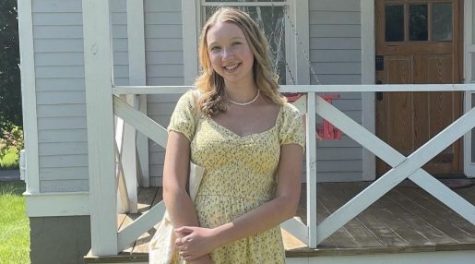 Emma is a junior and a new journalist this year.  She loves traveling and enjoys reading, writing, and volunteering. 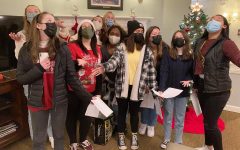 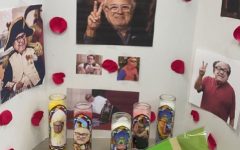 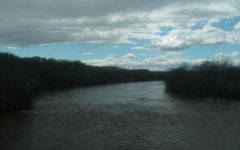 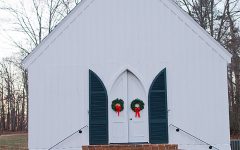 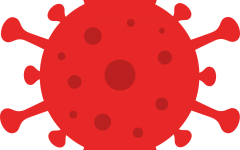