Bundy Biopic is Disturbingly Difficult to Turn Off 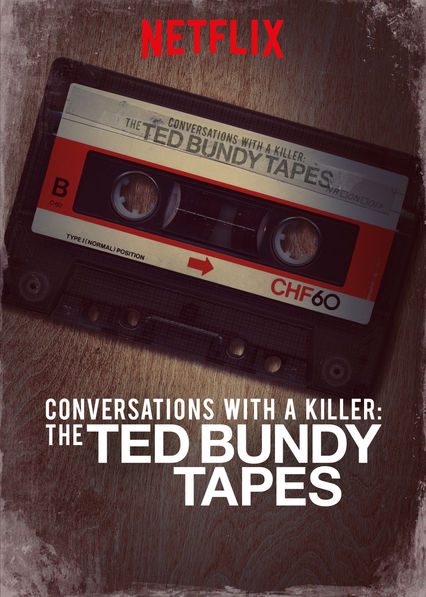 Photo courtesy of www.can.newonnetflix.info and Netflix under Creative Commons License.

The 1970’s were a violent decade, filled with protests, the end of the Vietnam war, and a completely new type of terror growing in America: serial killers. The newest docuseries in Netflix’s catalog, Conversations with a Killer: The Ted Bundy Tapes, tells the tale of notorious Washington serial killer Ted Bundy and his vicious crimes that horrified Americans across the country.

During the mid-to-late 1970’s, Ted Bundy went from a supposedly normal man to one of America’s most feared killers, kidnapping and murdering more than 30 women in the span of his violent spree.

Amidst Netflix’s long catalog of true crime/serial killer documentaries, none tell a story as compelling, confusing and disturbing as this one. Director Joe Berlinger uses his extensive experience in the true crime genre to deliver an in-depth look into the life and mind of one of America’s most deceptive and puzzling killers in an effort to show how truly disturbed Bundy was.

In typical documentary fashion, Conversations with a Killer utilizes never-before-heard interview recordings, articles, and interviews with real people involved with the Bundy case to tell the story of the killer.

You may know of this series from a biopic released around the same time from the same director, Extremely Wicked, Shockingly Evil and Vile, as well as the controversies surrounding it. Berlinger has come under fire for the casting of Zac Efron and his portrayal as an “attractive” Ted Bundy. Netflix responded to the controversy by tweeting, “I’ve seen a lot of talk about Ted Bundy’s alleged hotness and would like to gently remind everyone that there are literally THOUSANDS of hot men on the service — almost all of whom are not convicted serial murderers.”

Though the series does have its flaws, with slow pacing in some areas and uninteresting bits of information that should have been cut or shortened, I still found the show really gripping. In the end, this series is definitely one of the more interesting Netflix documentaries, with a great topic, good editing, and a killer synth-driven soundtrack to add to the disturbing tone. 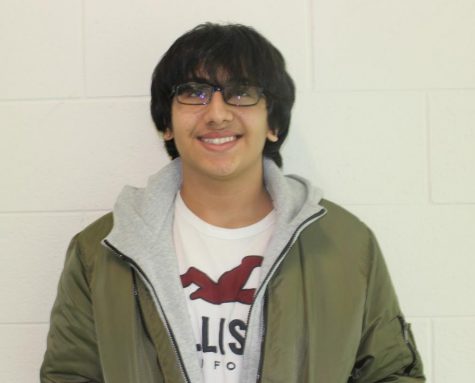 Octavio is a freshman in his first year of Journalism. He likes to hang out with his friends in his free time.