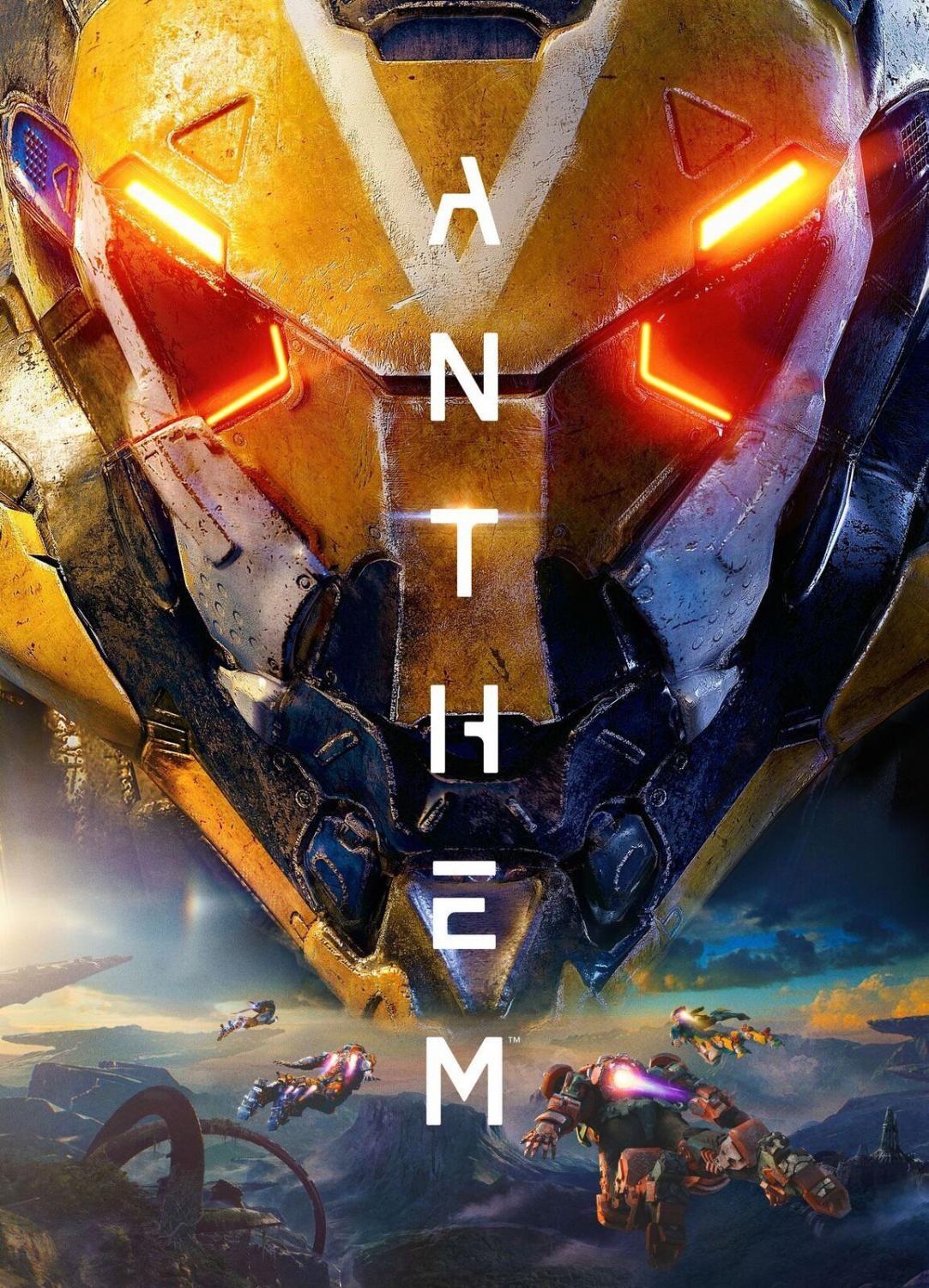 It’s the turn of EA game Bioware to be placed on the chopping block, as every game the company has released so far is doing poorly. Anthem was the game to save this studio and prevent their swift demise. With everything on the line, they fired their last shot. And then the gun jammed.

Some gamers consider EA the Disney of the gaming world, thanks to their habit of buying out gaming companies and and then ruining games by lowering quality as a whole. Anthem drove a lot of people away with the constant controversies surrounding their business model that plague every game they publish, such as the Star Wars Battlefront 2 loot box controversy. The release schedule for this game left many puzzled with the official release date being for the pre-order addition, requiring a membership to their origin access to actually be able to pre-order the game, and their staggered release date being different across different platforms. The demo for the game was unplayable and Bioware would constantly dodge any questions surrounding the issues with the demo. Such as the outrageous price for a cosmetic being a third of  the price for the actual game

Many people stuck beside the game, even with the problems of the demo. The full game looks amazing, and the fast paced combat combined with the jetpack system is some of the most immersive gameplay in any game released this year. However, this only lasts for a few hours. The entire world looks the same and the enemies become stale. The level up system is one of the worst I’ve ever seen.It doesn’t rely on experience gathered from killing things, but instead focuses on a list of challenges that take an eternity to complete.

However the worst part is the story. The missions are repetitive, the characters are lifeless, and there’s no real reward for completing missions. There’s no real reward for doing anything. The main problem with Destiny was that obtaining loot took forever, and if you did obtain something it was probably worse than what you had. Anthem is worse in the sense that weapons all look the same for each class of weapon. Every assault rifle is the exact same gun but reskinned. In a game like this, you have to be able to find loot that feels worthwhile, or else the game feels boring.

At least the Javelins (the suits in the game) show diversity. Every Javelin can’t use every weapon in the game, and this makes for good team play with friends since everyone can have a different role to play in combat. This is useful when you actually find enemies that aren’t made out of paper. This game is most enjoyable with a team until you want to level up. When you complete anything as a team, only one person gets rewarded because of how broken the kill system is. So you have to choose at some point whether you want to play with a team or whether you want to something. Those who choose to go alone have the experience wear off as the world feels empty. Those who play with friends will feel frustrated when someone else is rewarded for their  work. It’s a terrible system that should be the first thing to get fixed later on.

Anthem has the potential to be great and has enough supporters to lift it off the ground. However fixing this game would take time that EA isn’t willing to give as they often abandon games that don’t sell well in the beginning, such as Battlefield 5 that came out in November. As of now, Anthem is basically Warframe with ten times less content combined with all the issues of Destiny, but with jetpacks and is in serious need of fixing. 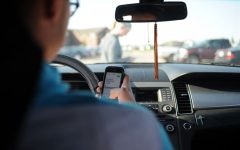 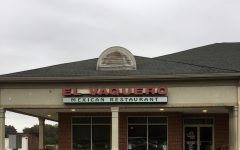