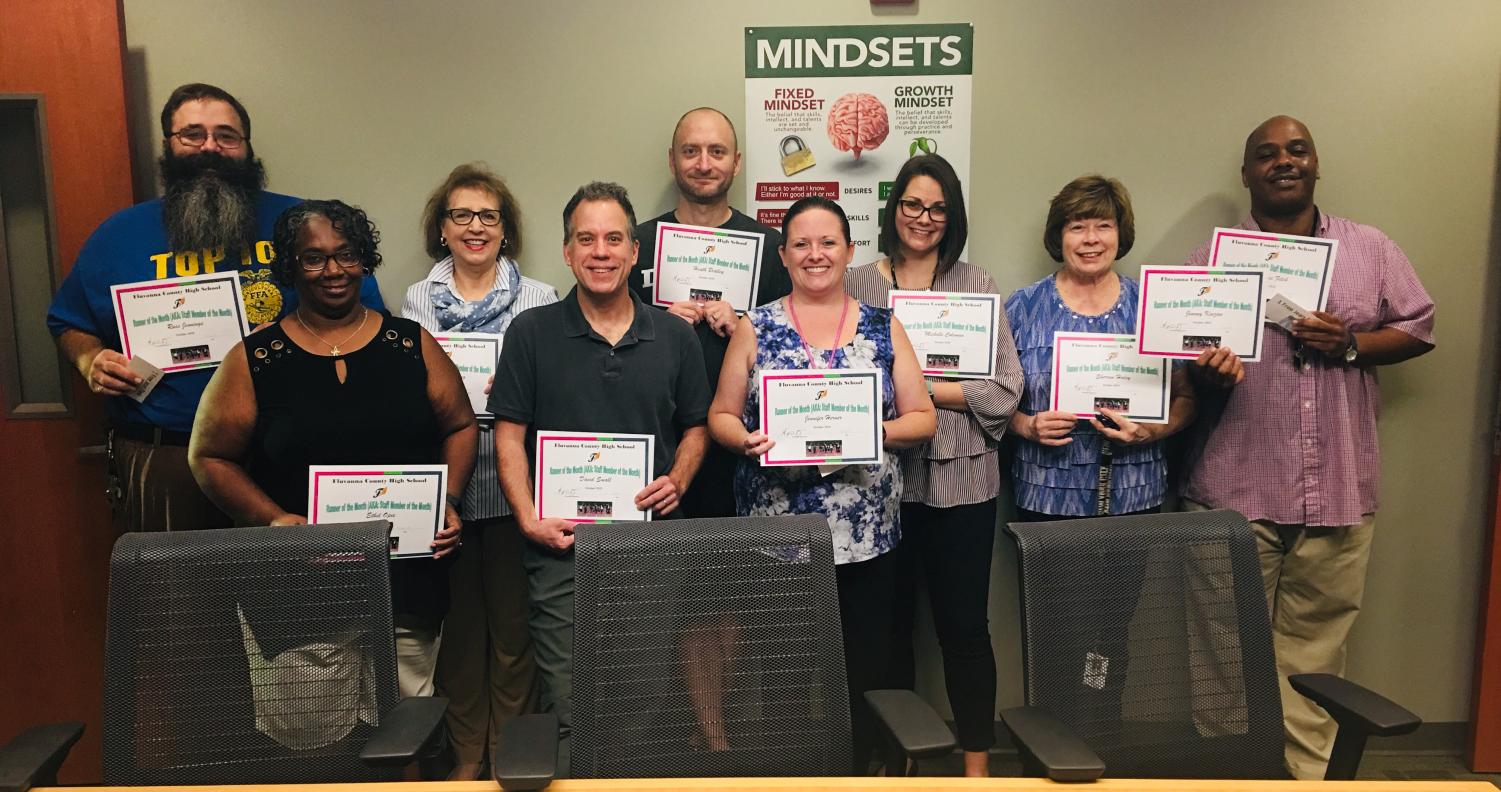 Jennifer Herner (first row, third from left) pictured with other "Runners of the Month" staff members at FCHS. (Courtesy of Margo Bruce)

Jennifer Herner (first row, third from left) pictured with other "Runners of the Month" staff members at FCHS.

Jennifer Herner of the Foreign Language department has been elected the Staff Member of the Month for October.

Herner grew up and went to school in California, then later moved to Arizona, she eventually ended up in Fluvanna for her high school years, where she found a lot of her influences for choosing a teaching career. She attended the University of Virginia (UVA) where she earned her Bachelor’s of Arts in Spanish, followed by a Masters of Teaching in 2004.

Originally, Herner was on track with the pre-med program at UVA, but due to various reasons, she decided to pursue Spanish in her second year. “I went to the Governor’s Spanish Academy the summer of 1998. It was an incredible, four-week immersion program. I learned many years later that this program is partially designed to recruit language teachers,” she said. For Herner, it was the push she needed to become a Spanish teacher.

During her 16 years of teaching, nine at Nottoway High School and seven in Fluvanna, Herner has tried to improve upon her practices. “I am very lucky to be part of an incredible World Languages Department, and pick the brains of my fabulous colleagues for new ideas,” she said. Her strategies for a productive class period includes lots of vocalization when it comes to Spanish and packing as much as possible into each class period. 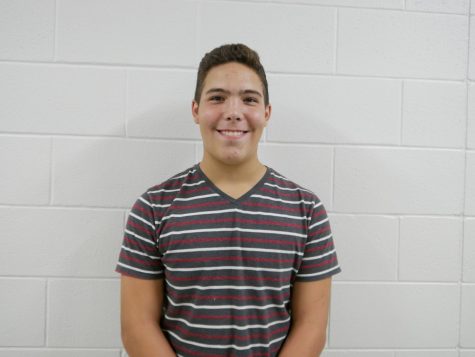 Tyler is a senior in his third year of Journalism. He likes to travel, play video games, and swim.