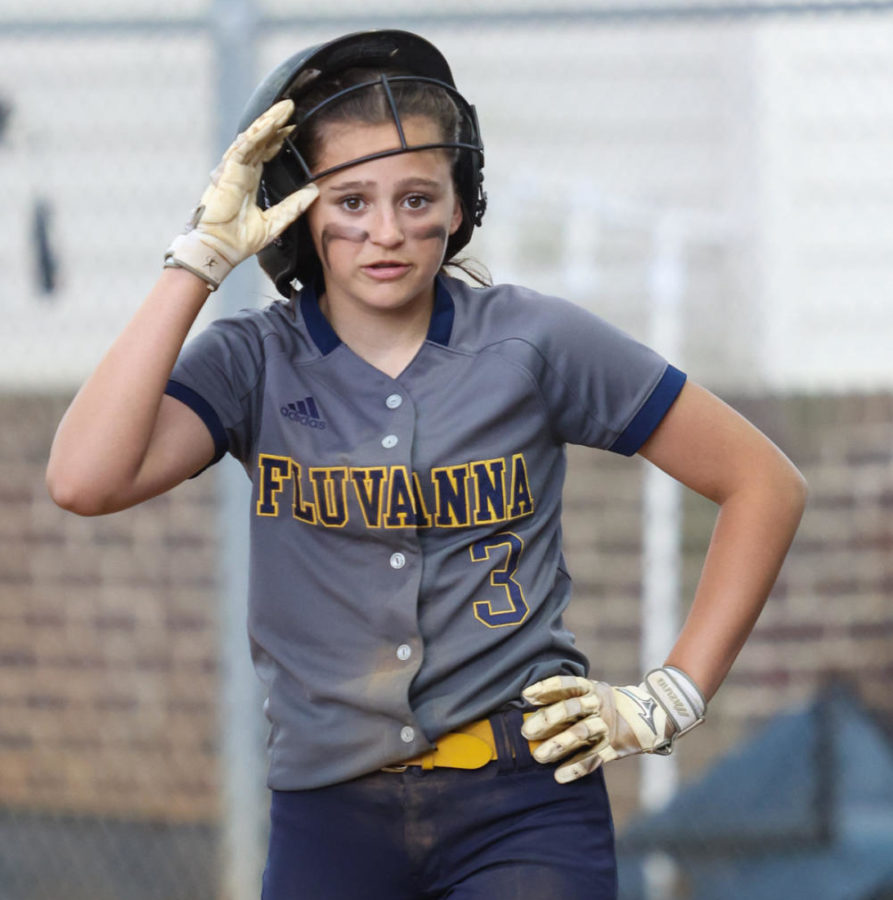 After a hard-fought loss against Monticello just a week prior, the Lady Flucos softball team found their will and beat them 10-0 on May 27. Sophomore Brooke Napier said it felt amazing to come out on top after spending a week preparing to beat them. “We worked hard in practice all week long and carried what we did into the game. The outcome was beautiful,” said Napier.

She explained that she and her team need to keep the same energy going into their following games. “Bringing the same elements like our energy, our timing of the pitcher, and our drive into next week’s games will help us immensely,” she said.

Fluco baseball took another win over Monticello on May 27. Sophomore JJ Glasscock said it was another successful game. “It was great to get another win against them. We went out there fired up, ready to play and that paid off in the end,” Glasscock said. He noted that these next few games are essential for making it to Regionals. “We are technically defending state champs, so we have a lot to live up to and a long road ahead of us to get some hardware,” he added.

Glasscock explained that coming off a couple great wins is a big confidence booster for some of the boys on the team, and he thinks they will make a good run in the post-season playoffs.

Lady Flucos soccer suffered a loss against Charlottesville on May 27. Sophomore Eva Stribling said it was definitely a learning week for the team. “We need to learn how to play the whole game and not just half the game. We often get the lead and then slow down and lose it,” Stribling said. She explained that the team needs to play and communicate with each other. “Rhythm is the key to everything. It’s a team sport whether we like it or not and that’s such an important factor,” she added. She said the team did not take it as defeat, though; they are hungry for more and want to be better.

The varsity team was defeated by Charlottesville on May 27. Junior Zach Fontenot said it was a good game to learn from. “We can adjust how we defend and attack just based on how Charlottesville plays,” he said. He explained that from the first 20 minutes of the game he learned a lot about his team. “I saw we were getting tired quickly. We need to focus on saving energy and using it at the right times,” Fontenot added. He believes that what they learned from last week’s game can help them be successful in their games to come.

Both girls and boys lacrosse games were cancelled due to the weather and were rescheduled to a later date.

Girls track raced against Albemarle and Western Albemarle on May 26. Sophomore Kimmie Bond said it was a successful week. “Many of our runners were meeting their goal times which is great for them personally and for the team,” said Bond. She, like many other track athletes, said hydration has become a key issue. “Moving forward, hydrating all day will be important,” she said.

Boys track also raced against Albemarle and Western Albemarle on May 26.  “The meet was successful and it was a great learning experience for the younger guys,” said Sophomore Landon Martin. He explained that the relay races and the jumper events did well at the meet. “We had a couple of injuries but other than that, everything is going smoothly,” he added.