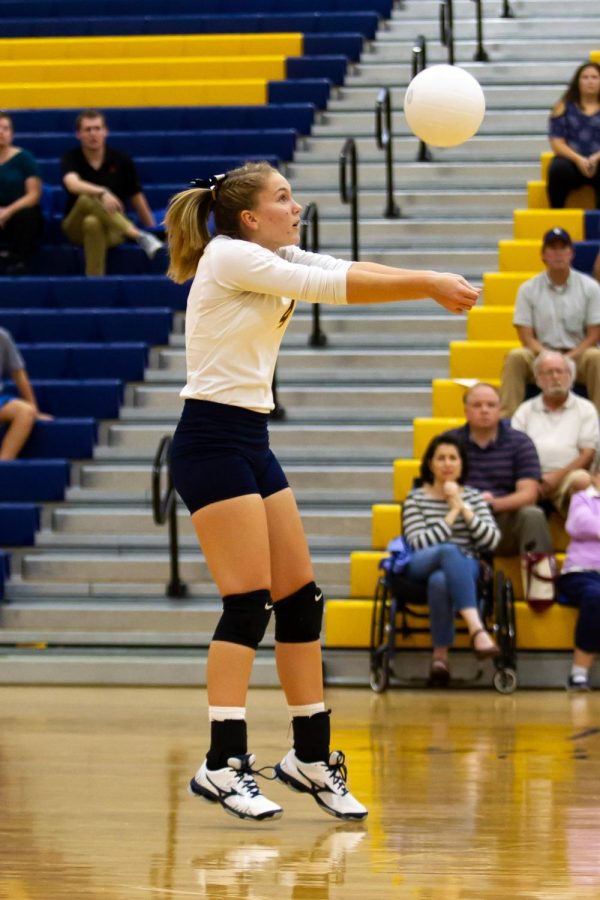 In past years, Fluco volleyball has been consistent at maintaining a positive season record, with last year’s JV team having a particularly successful year. With many of the JV players moving up to varsity this season, hopes are high for both teams.

Freshman Faith Shields, considered by many to be an outstanding volleyball player, made JV her 8th grade year, and is now a freshman starting on varsity. “I was very happy to make varsity and it made me proud to know that my hard work paid off in the end,” she said. Shields noted how the team hopes to improve from last season. “We changed the atmosphere and are making each other accountable for each others’ mistakes,” she said.

Meanwhile, sophomore Sophia Denby, who is also on her first year on varsity, said the team has a lot of work to do in order to improve from last year’s record, “Girls get along a lot better, communicate better together, and work a lot harder. The team is becoming better together, not just individually,” she said. Before each game, Denby does a team chant. Then she and Shields do a secret handshake for a little good luck to hopefully bring victory home.

In past season, Albemarle has proven to be a competitive, aggressive team, and tough to beat. However, said Denby, “this year I think we will definitely have a good chance at beating them.” The girls are working hard at accomplishing their goal by beating their Albemarle rivals, as well as an increasingly formidable Goochland, with the help of coaches Christy Harlowe and Susan Shields.

As for JV, they are also working on new ways to make this season in better than the last. “We have a good team chemistry and we never talk bad about each other, which is something that the program is focusing on this season,” said freshman Braelyn Via, who is playing on the JV team for her first time.

While most of the 15 girls on JV are middle schoolers and freshmen, they are hoping to pull together under the guidance of coaches Alyssa Robbins and Sandy McCoy. Even in the midst of hard work, however, they can focus on making memories. “My favorite memory so far this season was the bus ride to our first tournament. We were all just jamming out and having a good time,” said freshman and JV player Jenna Carel. 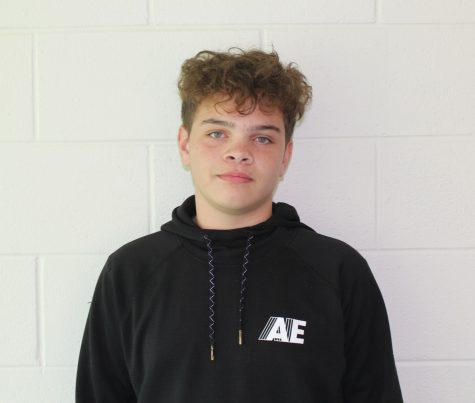 Logan is a junior in his first year of Journalism. He enjoys taking photos and is currently working on the Senior Superlatives spread for the 2020 Yearbook.