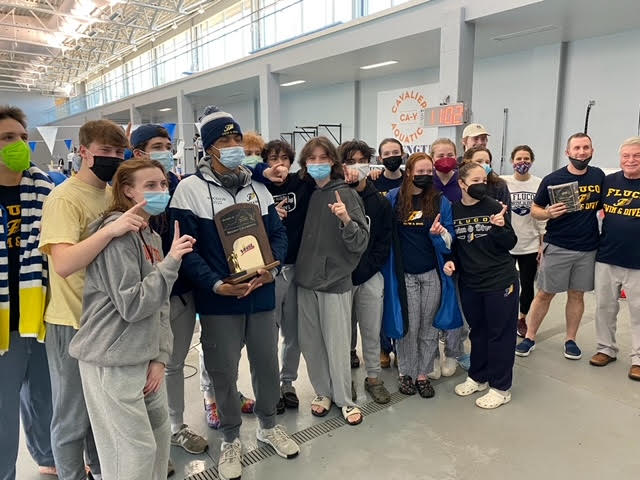 The FCHS Swim and Dive team had a notable performance at the Regional Championship on Feb. 9.

The girls’ team was led by Alex Fuller, Vaile Altherr, Ally Lounsbury, and Anne Charlotte Robinson. Other swimmers with strong times were Abigail Ford, Marley Rochester, and Brenna Rea. The ladies finished in fifth place out of sixteen teams.

In all, fourteen members of the FCHS Swim and Dive team will move on to States on Feb. 19.