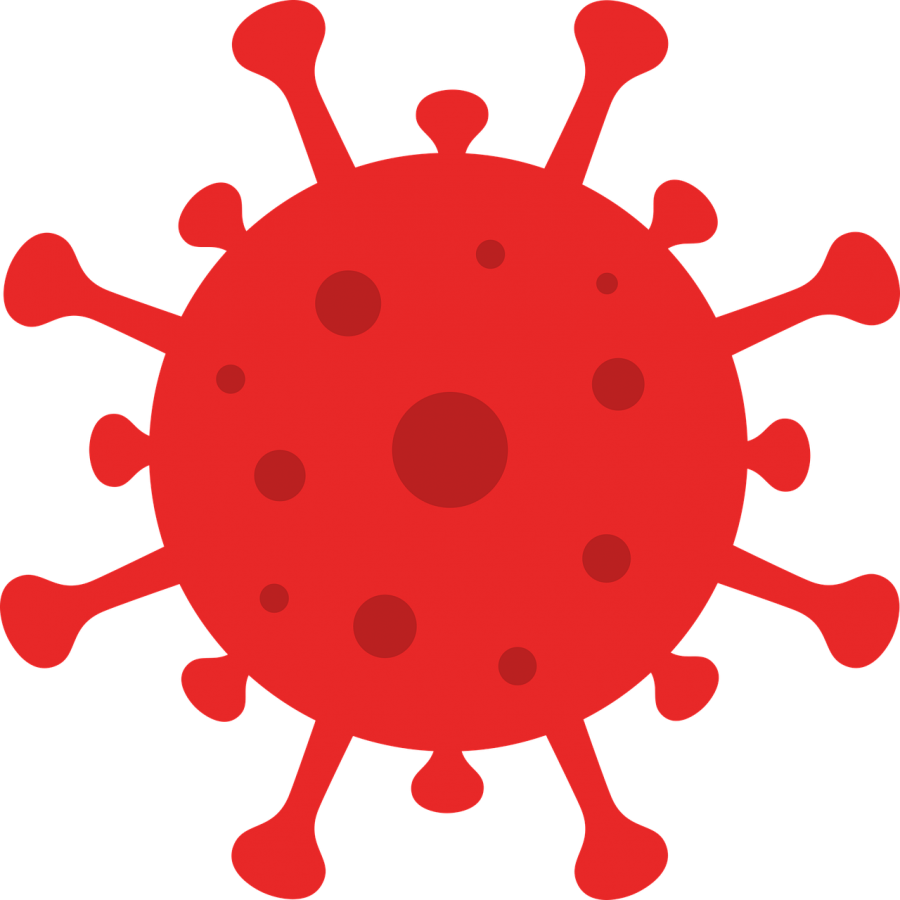 With conflicting information from various news sources on the newly emerged COVID-19 variant, it can be difficult to know whether or not to be worried. On Nov. 26, the World Health Organization (WHO) designated the variant B.1.1.529 as a variant of concern. This variant, also known as Omicron, is still very new, and not much is known about it yet.

After a lull in COVID-19 cases in the past few months in South Africa, there was a sudden surge of cases among university students around the city of Pretoria. Although it was initially thought to be the Delta variant causing these cases, scientists tested the virus’s genome and discovered that it wasn’t Delta after all. It was a new strain of the COVID-19 virus with about 50 mutations. This large number of mutations is especially notable since other variants such as Delta contain less than 20 mutations.

In an article published by National Public Radio, Dr. Jeremy Luban, a virologist at the University of Massachusetts Medical School, said, “All of a sudden there’s this creature with all these mutations– and I mean a lot of mutations.” These mutations lead some to believe that this variant will be somewhat resistant to the vaccine.

This data may seem alarming; however, not much is known about Omicron since it is so new. Scientists worldwide are working on learning about and stopping the spread of this variant. Andrew Pekosz, Ph.D., a professor in Molecular Microbiology and Immunology at Johns Hopkins Bloomberg School of Public Health, says that scientists will know how efficiently the virus is spreading in one to two weeks.  They will start to understand how well vaccine-immune responses cross-react to Omicron in two to three weeks.

It is also vital that scientists became aware of the variant very early in the spread. This is due to the early communication from the South African Government. In a media statement, the Centers for Disease Control (CDC) said, “We are grateful to the South African government and its scientists who have openly communicated with the global scientific community and continue to share information about this variant with the U.S. Department of Health and Human Services and CDC.”

There had not been any confirmed cases of Omicron in the United States until Nov. 29, when an individual who had returned from South Africa on Nov. 22, tested positive. Genomic testing conducted at the University of California San Francisco confirmed it was Omicron. Although this news may seem alarming, the CDC released a statement saying, “The individual had mild symptoms that are improving, is self-quarantining and has been since testing positive. All close contacts have been contacted and have tested negative.”

Although Omicron seems very alarming to many, Pekosz says, “This is not February 2020. We have tools in place; we have immunity in a significant part of the population. This is a concern, but we’re in a much better place to deal with this and mitigate the extreme effects of this variant than we were at the beginning of the pandemic.”

To stay safe, most organizations such as WHO and the CDC urge people to get vaccinated if they haven’t already and take other preventative methods to prevent the further spread of Omicron.