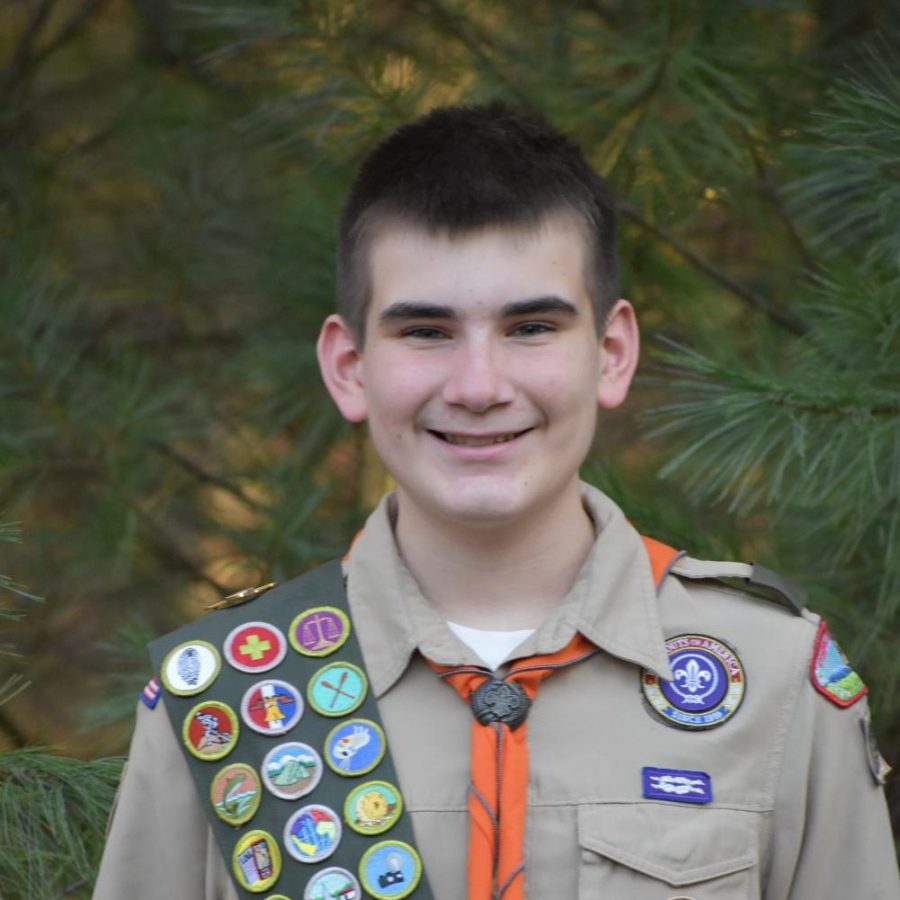 Have you ever achieved a goal? Are you trying to reach one? Freshman Matt Gresham’s story about how he achieved his goal of becoming the youngest Eagle Scout in Fluvanna may inspire you.

An Eagle Scout is the highest achievement or rank attainable in the Boy Scouts of America (BSA). Started in 1910, the BSA calls itself “one of the nation’s largest and most prominent values-based youth development organizations, providing programs for young people that build character.”

While about 2.5 million youth a year participate in BSA, only about four percent of those youth go on to earn their Eagle Scout rank. Gresham had to work hard over several years to get his. “I started doing Eagle because I felt like the Eagle is such a big accomplishment, and becoming the second member of my family to get Eagle just seemed really cool,” he said.

For Gresham to accomplish this goal, he had to get 21 different merit badges, including the swimming badge which he said was particularly tough. “The swimming merit badge was so hard because I am not the strongest swimmer, so I was definitely stressing myself out with the merit badge. Also, the pressure I put on myself to complete the merit badge since it was the last [one] I needed to do made it harder,” he said.

“Since I completed Eagle, I would like to get the 3 levels of Eagle Palms, which are basically achievements for completing more merit badges and staying active in the troop after Eagle. I would also like to get into the Order of the Arrow, which is an honor society, but that is elected. Finally, I want to get all the merit badges that are available. There are 135 merit badges, and I have around 30, so I would have to get over 100 merit badges,” he said.

Gresham said he has some advice for current scouts. “When you are making Eagle, take the paperwork one step at a time, look around for opportunities for things that you can turn into an Eagle project. I also have some advice for people looking into getting into scouting: Join as soon as you can. It has been the best time of my life,” he said.

One Response to “Gresham Becomes Youngest Eagle Scout in Fluvanna” 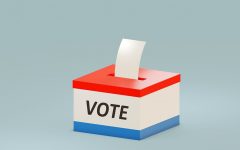 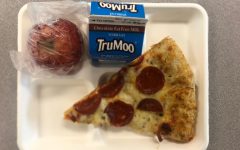 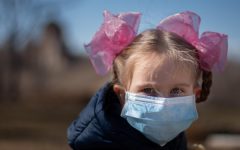 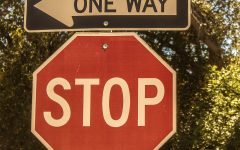