(Couresy of pexels.com under the Creative Commons License)

Couresy of pexels.com under the Creative Commons License

According to the Virginia Department of Education (VDOE), Fluvanna County High School once again exceeded the state’s performance in all seven areas for both on-time graduation and dropouts.

Recently, VDOE released state, division, and school-level cohort reports detailing outcomes for students who entered the ninth grade in 2015 and were scheduled to graduate in the Spring of 2019. The state’s report divides the graduation and dropout data to reflect student subgroups. The dropout rate includes students who permanently left school and does not include students who are continuing to seek a diploma beyond the four years.

Fluvanna’s on-time graduation rate of 93.4 percent passes the state’s rate at 91.5 percent. The county’s dropout rate of 1.8 percent in 2019 was a decrease from the previous year, and was lower than the state’s average of 5.6 percent. When compared to the 132 school division in Virginia, Fluvanna is ranked 16the for fewest dropouts.

According to VDOE, this is the eleventh calculation by the state of a longitudinal dropout rate, which tracks students beginning with their ninth-grade year, rather than an annual reporting for a particular school year. The graduation rate includes students who earned advanced, standard, special, or general achievement diplomas. Students earning a GED are not included in the calculation. 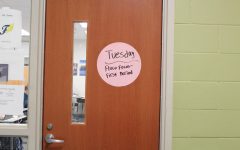 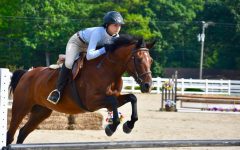 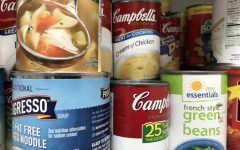 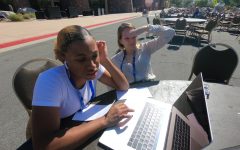 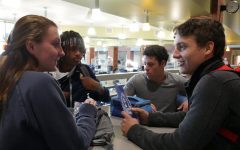