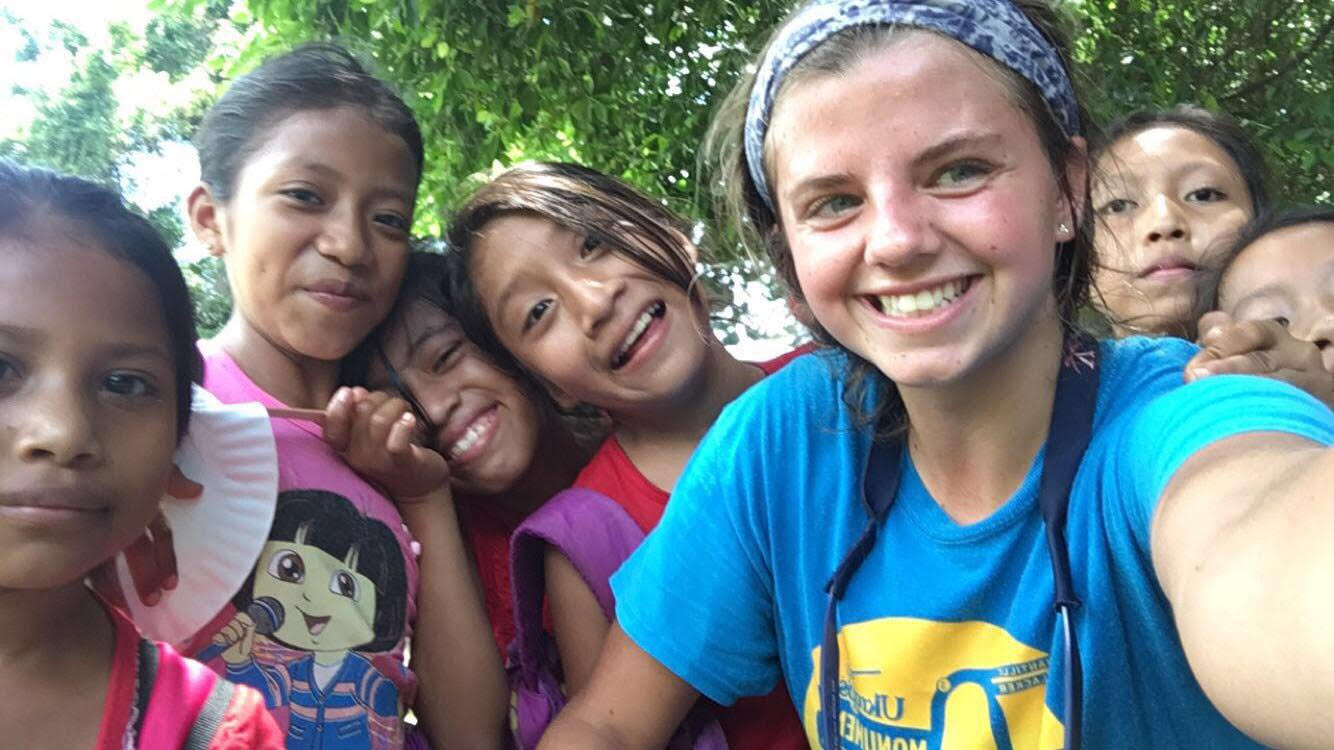 MaryAnn posing with some of the Guatemalan children

Lending a Helping Hand in Guatemala

While many Flucos stayed close to home this past summer, senior Maryann Chittenden and junior Amelie Shifflett traveled thousands of miles away on a mission trip with their church, Beautiful Gate. They traveled to Tiquisate, Guatemala, where they were able to teach and cheer up a small community in need.

It took two long plane rides to reach their destination, the first to Panama City, and the second to Guatemala City.  Their layover in Panama City was a particularly long and hard one. “We were there for about three hours and there was no food there, which made it pretty miserable,” said Chittenden. Once they got on the plane they were told to get off again because there had been a malfunction on the plane, resulting in a 90-minute delay.

Finally, they were able to board the plane and head to Guatemala City where they landed at 1 AM, then boarded a bus for a four-hour, bumpy bus ride to get to their hotel in Tiquisate.

They arrived to learn that the government had turned off all the electricity in the village. This was not an uncommon experience, as everyday living situations are poor in Guatemala. Many residents live in badly-made wooden houses, bathe in clay tubs, and drink water that is far from clean. Such conditions lead to many illnesses, and that is what the church group was there to help with.

The girls learned that in addition to poor living conditions, the villagers also don’t have much money since all the places to work are in a city about seven miles away. This means they aren’t able to buy as many materials as they need. Still, said Chittenden, “They appreciate all the things they have, and they thank the Lord everyday. They are just the sweetest and most grateful people you will ever meet,” said Chittenden.

Not only are the living situations in Guatemala different from the US, but so is the food. In the US, most food is processed or canned. But in Guatemala they don’t have much access to canned and processed foods, meaning everything they eat there is fresh. “You would see mango trees, and pineapple trees, and fresh fruit all over. And they had miles and miles of banana farms everywhere.”

Chittenden and Shifflett stayed in Guatemala for about a week and a half. While they were there, they got to work in a medical clinic. Because much of the water in Guatemala is contaminated and villagers spend most of their time working with livestock, Shifflett and Chittenden mainly gave out medication for worms and scabies. The very first day they arrived at the medical clinic, there was a huge line of people outside the building waiting to be helped. “There was this little boy there who was running a 107.8 degree fever, and everyone was trying to help. It was really hard because I could see how much pain the little boy was in,” said Chittenden.

Their group also did a CPR class so they could teach the local teachers, Shifflett said, adding that they “got to go to a school and work with kids one day.” While they were at the school, they did a Vacation Bible School where they would put on little skits for the children and have Bible studies with them. They would also play basketball and soccer games with them in the afternoons.

Unlike in Virginia, the heat in Guatemala is almost unbearable. Chittenden and Shifflett went to Guatemala in June, which is the rainy season, so not only was it hot, but the humidity was off the charts. The girls said that they could just step outside and they would already be sweating because of the heat. “I think our hottest day was 105 degrees, but with the humidity it felt like 110 degrees,” said Shifflett.

Chittenden has been on a Guatemala mission trip with her church the last three years,  while Shifflett has done it for two. They have both done around 12 to 13 mission trips in total, and both agree that they are planning on doing many more. They also agree that they will keep going back to Guatemala. “I am definitely passionate about mission trips. I love seeing the Lord work in a week or just in one day,” said Chittenden.

The girls said they love helping others and encouraging many more people to get involved in mission trips too. “My big takeaway from the trip would be gratitude. It’s amazing because we have all this stuff that we are so accustomed to, and they don’t have much of anything. They get so excited to get a simple gift like a soccer ball, and we could just go to Walmart and buy it for five dollars,” said Shifflett.

Allyssa is a junior in her second year of journalism. She plays soccer and competes in speech competitions. 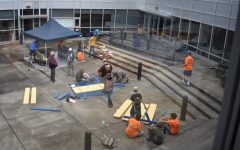 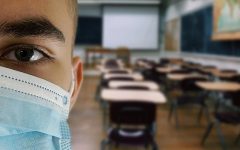 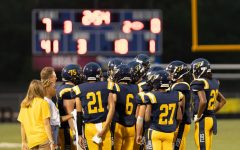 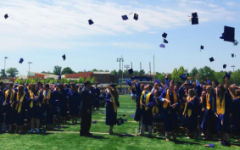 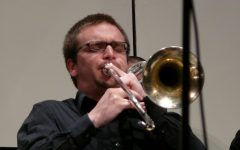 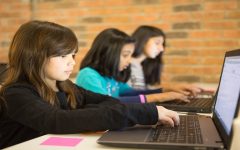 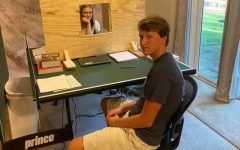 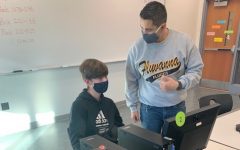