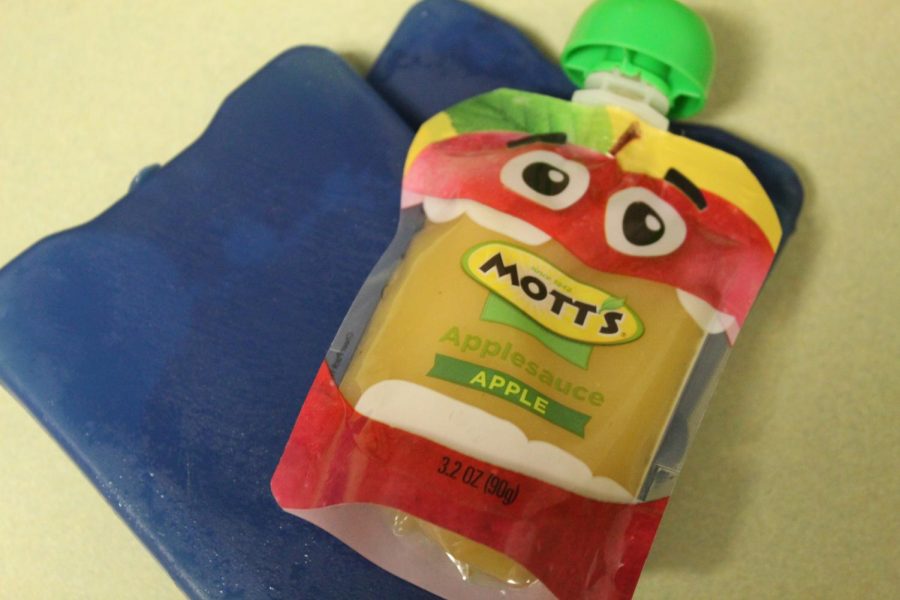 So there I was, a needle in my arm, laughing gas in my nose, and all I could ask myself was, “Why are my toes so cold?”

I had all four of my wisdom teeth removed on Oct. 17. I was worried beyond reason, especially since I hate the dentist. (I think they’re creepy.) My surgery was scheduled for 8:00 am, so I made sure to go to sleep very early the night before. With that being said, I was a complete bundle of nerves and took nine milligrams of Melatonin in an attempt to sleep. Spoiler alert: It did not work, so instead I watched TikTok for three hours.

The drive there was unnervingly calm; I think I was just excited to get an IV in my arm so I was looking forward to it. (Yes, I enjoy getting IV’s and think having a needle shoved into my arm is fun. So what?) But anyone else would probably be nervous heading into surgery, so I recommend listening to your favorite music on your way there to help calm your nerves. Wearing your favorite clothing can be comforting as well, so I wore one of my favorite Marvel shirts (a Spiderman tee because I think all three Spiderman actors are beautiful in their own way).

After I arrived I was promptly taken to my room and given Nitrous Oxide (laughing gas) to help calm the nerves. However, I found nothing funny about it (major disappointment). I was then given an IV in my left arm, which felt like a little pinch, and put to sleep right away. After I woke up, I just stared at the wall and thought, “Whoever painted this room did a horrible job. It’s worse than drinking juice after brushing your teeth.” Other than that brief moment of random observation, all I felt was puffy due to the swelling in my face.

After a wait of twenty minutes, I was able to walk out and stopped to get a milkshake on the way home, while once again listening to my favorite music. That afternoon I mainly felt exhausted and napped quite often. I didn’t experience any weird dreams, thankfully, since my dreams are already stranger than Dr. Strange’s on a regular basis.

Something I wasn’t told before my surgery is that if you don’t live close to the dental office (and I live forty minutes away) the blood can begin to collect in your mouth. That wasn’t fun, so I would recommend bringing a cup to spit the blood into so you don’t begin to feel uncomfortable and start looking for random pieces of material to spit it out on. Another thing is that I couldn’t eat for about three hours after my surgery due to the bleeding. I would suggest waiting for the bleeding to slow before you try to consume anything unless you prefer blood-flavored food. (Ewww!)

In general, my recovery post-surgery went smoothly. If wisdom teeth surgery is in your future, the one thing you must know is this: The biggest trick to a strong recovery is constantly keeping ice on your face to reduce the swelling. In the hours and days after surgery I felt like Elsa (from Frozen) with a giant ice pack wrapped around my head for 40 minutes every hour. Also, be sure to take your medicine as prescribed to avoid any unnecessary pain.

Overall, despite my initial worry, wisdom teeth removal wasn’t nearly as bad as I expected it to be, other than eating pudding for over a week. As long as you do as you’re told, everything will work out fine.

Below are some things you should know before your surgery:
Do not eat or drink anything six hours prior to your surgery – Eating or drinking (yes, that even includes taking sips of water) before surgery can cause aspiration (when your stomach contents enter your lungs). Let’s just say that would be bad. Although rare, chances of aspiration increase while you’re under anesthesia, so it’s important not to consume anything in order to reduce this risk.

Do not spit, use a straw, or swish anything in your mouth after surgery for at least a week – When a tooth is removed, the body forms a blood clot to fill the empty space and that’s important to helping the area heal. Any of the actions listed above can cause the blood clots in your mouth to dislodge and increase bleeding again where your teeth were removed.

Only consume soft foods – It’s important to avoid eating anything crunchy or hard for at least 10 days after your surgery. Although you will get tired of eating soft foods, it will be a lot more comfortable in your mouth. The best things to eat include jello, pudding, any kind of broth, milkshakes, and my personal favorite, mashed potatoes.
You may or may not wake up spilling your secrets – You’ve no doubt seen videos of teens post- wisdom tooth surgery acting silly or out of it. However, although many people have been told that you will wake up after surgery being unable to control what you say, this is not always true. Most people will generally wake up feeling very tired and a little sore but not feeling like spilling their deepest, darkest secrets to whomever will listen. However, there is still a possibility that you will, so if you really want to post a video of you acting like a total idiot all over the Internet, be my guest. 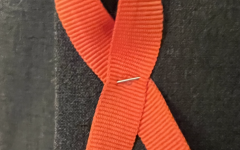 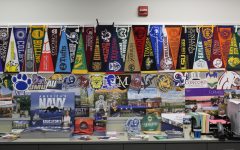 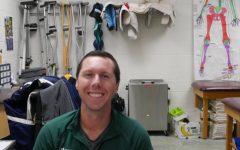 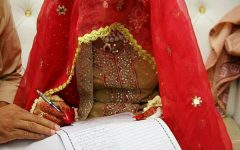 When Child Marriage is No Fiction 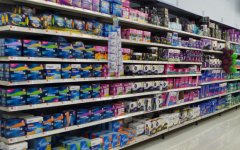