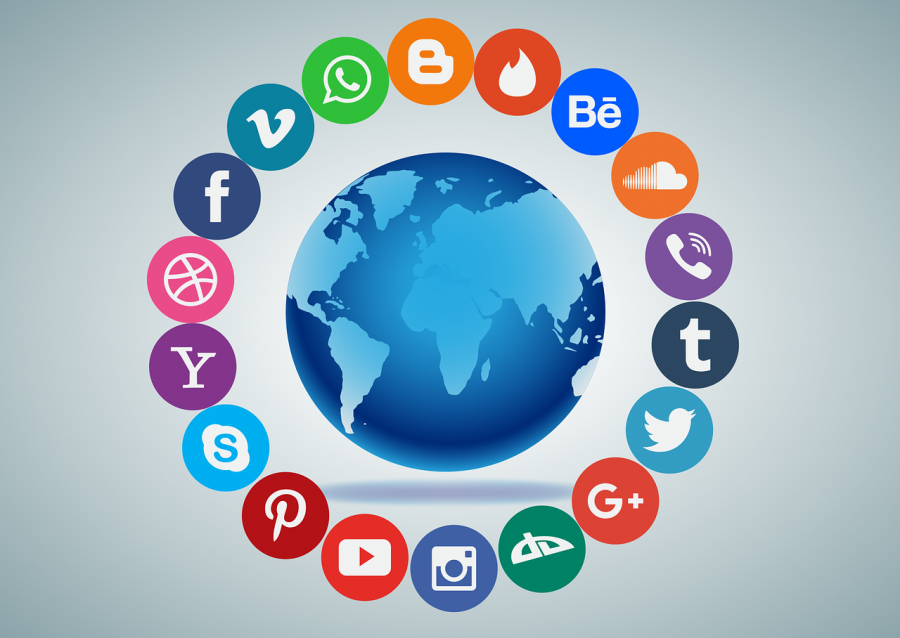 Technology has revolutionized our world. It has had many beneficial effects, like improving science and health studies, but it has also created problems for our generation. In the year 2021 technology runs our life, it controls and organizes everything from our personal data to our society. Nowadays it is very unusual to see someone without a cellphone in their pocket or purse, and that indicates how much technology really means to us.

With technology comes the internet, which leads to social media. Social media has absolutely changed our generation in a way nothing else has in the past. According to Theforestscot.com, “a Huffington Post poll found that 60 percent of people using social media reported that it has impacted their self-esteem in a negative way. They also found that 51 percent say social media has made them feel more self-conscious about their appearance.” Social media has created an esteem problem that generations before us did not have to deal with as much.

Another way social media can have negative effects is by affecting our in-person social skills and relationships. In an interview with FCHS sophomore Zoe Coulter, she gave her insight on social media and its negative effects towards social skills. “I do think social media has had an effect on my social skills by making it a little harder and awkward starting up a conversation and keeping it going,” Coulter said.She then added on, “I personally try to talk in person more, because not everyone has social media, and it is refreshing to actually talk to someone in person due to Covid.” Coulter then ended her interview by saying “social media has changed my daily routine by making me use my phone a lot more than before, just to keep in contact with mutuals/friends.”

In my opinion, social media has its pros and cons. I like the fact that social media gives me the chance to share my life with my friends and family that are distant from me, but I definitely think it has affected my social skills. Texting over the phone is not the same as talking to a person in real life, so it has made me become more shy and awkward when starting a conversation.

In conclusion, I believe that social media has affected our social skills by making our in person conversations a bit more awkward, but I don’t necessarily think social media is a bad thing. As long as you know how to control yourself on social media and don’t let it take over your life, you’ll be right on track. 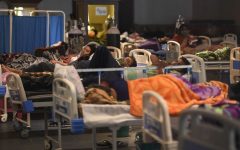 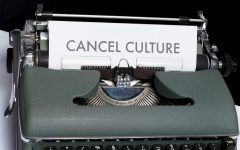 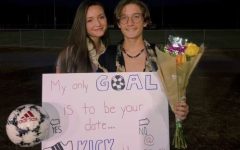 The benefits of a mental-ship 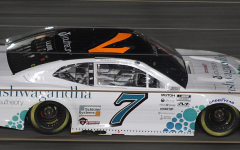 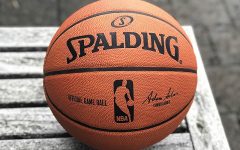 The Inequalities in Women’s Basketball