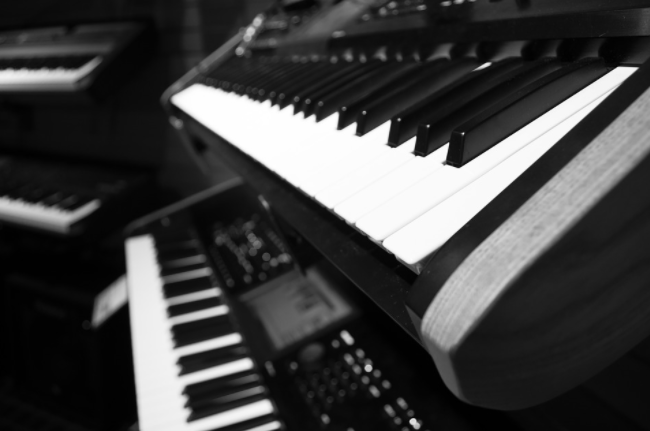 Black artists have had an incredible amount of influence on music throughout history. With the coming of Black History Month, I was inspired to create a list of five remarkable albums made by different black figures throughout history, celebrating what strides blacks have made in music around the world.

James Brown – Live at the Apollo (1963)
This live album, released in 1963, is considered one of the best live soul albums of all time. This was Brown’s first live album and features his multiphonic voice and beautiful melodies. This event itself was quite spectacular considering Brown was able to book the Apollo himself. As a black artist at the time, that was an incredible accomplishment. Some great songs from this album are Try Me, I’ll Go Crazy, and Lost Someone. It is definitely worth a listen.

Marvin Gaye – What’s Going On (1971)
One of Gaye’s most famous albums, What’s Going On is a beautiful call to action to issues relating to the civil rights movement, which was happening in America at the time. This album helped solidify Gaye as one of the most talented vocalists of the 70s. I love the soulful tracks on this album like What’s Happening Brother and Flyin’ High.

Michael Jackson – Thriller (1984)
The best-selling album of all time, Jackson’s Thriller was a groundbreaking album because of how iconic the songs and music video became. People all around the world still dress up as Michael Jackson from the Thriller music video to this day. Almost every song was a hit that was on the charts from weeks to months. Selling 70 million copies worldwide, this album is a wonderful representation of the music of its time. Hit songs like Beat It and Thriller have stood the test of time and proven the album Thriller to be an all-time classic despite being over 30 years old.

A Tribe Called Quest – The Low End Theory (1991)
A timeless hip hop album, The Low End Theory is one of the best rap albums of all time. The album pioneered what is known today as Jazz-hip hop, which is a mix of the two genres. This is because of its incredible beat samples, creative lyricism written by Q-tip, Phife Dawg, and others, this album is track to track an amazing album. This compilation of songs also helped to inspire many future rappers in their craft.

Kendrick Lamaar – To Pimp a Butterfly (2015)
This rap album references different black figures and their struggles. Songs like King Kunta and Alright tell certain struggles of black people in America while referencing famous black figures in history such as Kunta Kinte and Tupac. This is one of Lamaar’s best albums created as it is an awesome rap album to listen to. 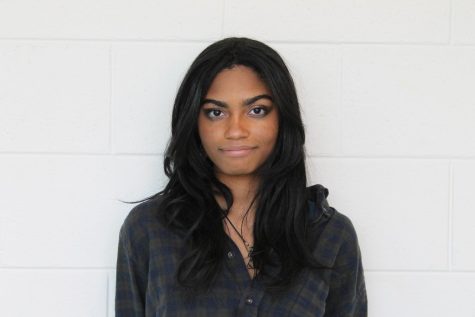 Alayna Wycheis in 11th grade and has been in Journalism for two years. She enjoys sketching and collecting art and records.