Photo courtesy of the CW Network

Superman and Lois on the CW Network

Superman and Lois is a 2021 direct-to-streaming HBO Max show. It’s one of the first DC Comics TV shows I have ever seen.

But is it good? Yes and no. With each episode besides the pilot about 45 minutes long, let’s see if this show is worth sitting through almost 3 hours of your time.

The first episode I feel like does a really good job at establishing the show’s setting, the characters, and also the trajectory of the plot. We see multiple conflicts get set up, like a mysterious villain targeting nuclear power plants. We also meet the sons of Superman (Tyler Hoechlin) and Lois (Bitsie Tulloch), Jonathan (Jordan Elsass) and Jordan (Alexander Garfin).

There is some extremely good acting in this episode; notably, the two actors that play the twins. There is one problem, and that is Lois’ opinions about Clark doing his job as a hero are all over the place. One minute she thinks he shouldn’t be Superman because of the family matters going on, and the next minute she wants him to go and fight as Superman. The action in this episode is good, but not the best.

Episode two is a good expansion of episode one in that it expands on the story and the characters. There are some really good moments in this episode, like how we see some of the back story of Krypton. Early on in the episode, however, there’s a forced emotional moment that I think detracts from the quality. Lois’ dad is an even bigger pain; he says that Clark Kent marrying Lois has ruined her life, when you can see quite clearly, it hasn’t.

On the plus side, the action is excellent, and we even get to see why the villain hates Superman.

Episode three’s start made me laugh out loud, it was just that funny. This episode still has that ridiculous forced conflict from previous episodes. There’s some more great action, plus more of conflicts already established in the previous two episodes. We also see Superman meet his match.

Episodes four and five aren’t that impressive. It’s the same as the last few episodes: development on the conflict, little on character. At this point, I was getting kind of bored with this series and it got repetitive and started on a bit of a downhill spiral. I found myself using it as background noise.

If Superman and Lois had the same quality throughout as it did of the pilot, it would be an easy 8/10, but the declining episodes and the waning conflict dragged it down to 4/10. It follows the same formula for every episode: focus on the conflict, and don’t worry about the sadly flat characters. Watch it when you’ve exhausted all the good stuff. 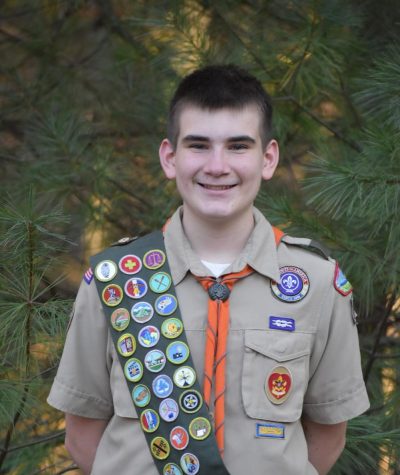 Matthew is a freshman in his first year of journalism. he is an eagle scout and interested in hiking, camping, NASCAR, and airsoft. 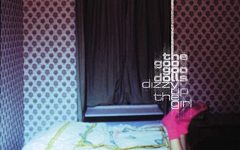 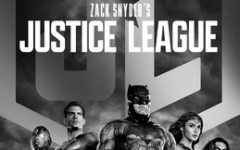 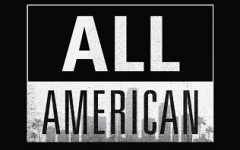 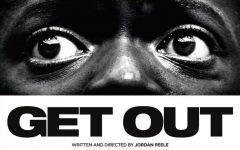