Is Crown of Feathers On Fire, Or Is It Embers? 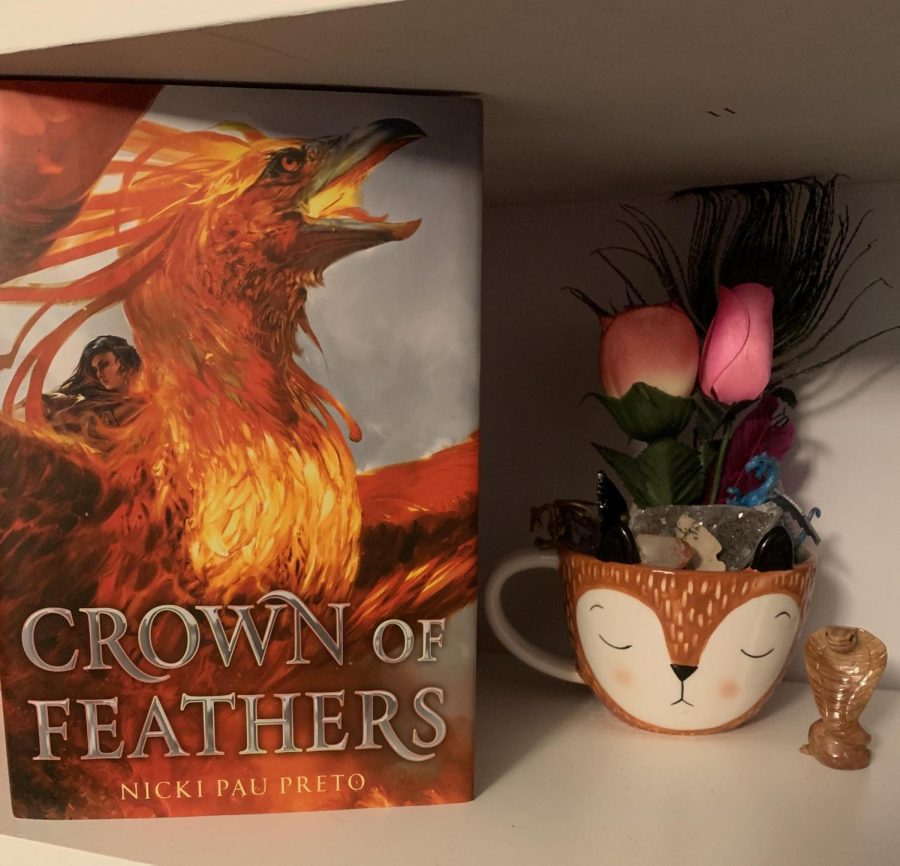 Magic, phoenixes, betrayal, and secrets that could change everything in an instant if uncovered. Crown of Feathers is written in third person and from the point of view of three main characters: Veronyka, Sev, and Tristen. Veronyka is a sixteen-year-old war orphan who dreams of becoming a phoenix rider. Phoenix riders are animages– people who can control and bond with certain animals with whom they can form a deep bond where they share thoughts and ideas. Veronyka travels around the Golden Empire, which is the world in which this book takes place, with her older sister, Val. Tristan is the son of the captain of a small band of hidden phoenix riders that keep hidden in the mountains of Pyra (a province outside of the golden empire) which is the only place animages can live freely away from the golden empire. He is trying to gain respect from his father, so he can become a master rider phoenix rider and go on patrols to protect their home, rather than just be a rider in training. Sev is a soldier in The Golden Empire’s army and a hidden animage. He joined the army after he was orphaned.

After a huge betrayal from her sister, Veronyka sets off on her own to find the hidden phoenix riders of Pyra. After she finds the riders, Veronyka must pretend to be a boy in order to eventually become a rider because they only accept boys into the phoenix riders. Once she is with the phoenix riders, she meets Tristan and they have a rather rough start, but when Veronyka helps Tristan train, they grow closer. When Veronyka finally feels as though she is starting to fit in, her sister shows up and reveals that her biggest betrayal isn’t what it seems, and Veronyka’s world is turned upside down.

Overall, I give this book four out of five stars. The beginning is a little slow, and I’ll even admit I put the book down for a few days because the story took a bit to capture my attention. I am happy to say that I picked it up again and finished the book with a smile. The end had me shocked to the edge of my seat, and ready for book two.

I loved the characters in this book, but I did have a few issues on how they were written. I felt as if there could have been more to be learned about the characters and they left me feeling a little confused. The lack of clarity is designed to interest readers into picking up the next book, but that’s just not my cup of tea. I also felt as though the ending was very packed with action that would have been welcome earlier in the book. There also wasn’t much build up until about two or three chapters before the action in the ending, which is another reason why the majority of the book didn’t have my full attention.

Still, overall, I did enjoy this book because the characters were fun to get to know and the magic was interesting to learn about. I had never seen someone write a magic system like that before. I also liked this book because the action at the end was amazing and had me on the edge of my seat. The plot twists were also really fun and I never saw them coming, which I don’t see too often in books anymore. I think you should pick up this book because the ending will capture you and the world was incredible to be a part of in the time I was reading. The characters were great and it’s definitely worth the read. 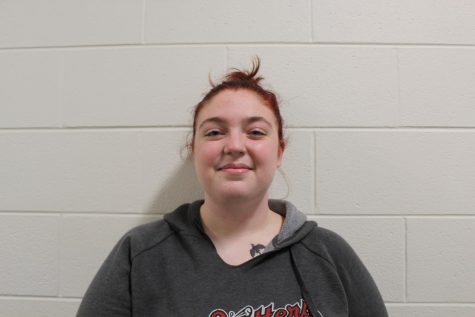