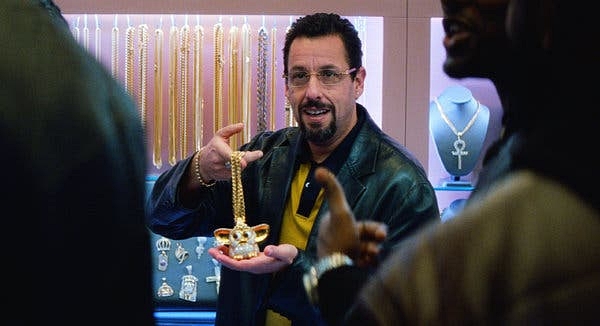 Movie mogul Adam Sandler is back on the movie scene after the recent flop of his Netflix movie Murder Mystery in early 2019. With the release of his newest piece, Uncut Gems, ringing in the new year, fans of the actor fled to theaters hoping for a hit. Luckily, Sandler has indeed delivered a true art-piece to his fanbase, with very high ratings from the public and on movie review sites.

Uncut Gems opens in the mines of Ethiopia. A Jewish mining company has an accident which unveils a rare black opal encased in rock; an “uncut gem” is discovered.

Enter Howard Ratner, a jeweler in the Diamond District of New York City. Throughout the movie, Howard struggles with his gambling addiction, avoiding loan sharks who are constantly after every penny he owes. He also is battling losing his wife and family due to his infidelity and risky behavior. His wife, Dinah (played by Idina Menzel) is fed up with Howard’s hectic business engagements and his “secret” mistress, Julia, whom he hides in an apartment where he spends his nights in the “dog house.”

Under pressure from his wife, Howard promises he’ll change for the sake of their children; however, even Howard knows his promise is bound to be broken as he simply cannot beat the rush his lifestyle gives him. His life of piled-up money and black eyes is all he knows, and he just can’t seem to kick his habits, though his family’s safety is on the line. The film follows how Howard desperately tries to keep his wife, boot his mistress, and pay off his mounting debts, all thanks to a mysterious “uncut gem.”

This crime thriller takes the audience through a wild, edge-of-your-seat experience that also sheds light on the perils of gambling. It’s also a departure from Sandler’s usual slapstick, raunchy comedies. While watching the movie, I was truly as the wild and crazy adventures you go on throughout the movie keep you guessing. An experience like that is one unlike I’ve seen before, and for that I highly recommend watching if you’re looking for a movie that will keep you on your toes.

One negative: I was desperately hoping to see Sandler’s childhood friends in the film, since he puts them in nearly every film. But they were nowhere to be found, not even in passing, which disappointed me. For that I rate the film an 8/10. 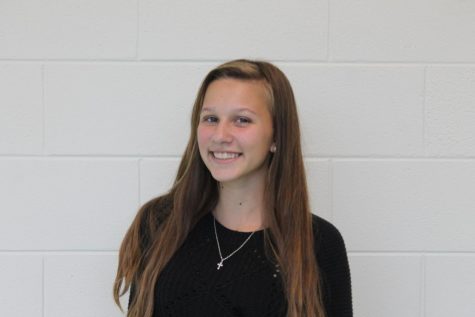 MacKenzie is a senior in her first year of journalism. She runs cross country and track. In her spare time she enjoys watching baseball and watching drag... 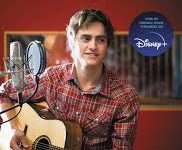 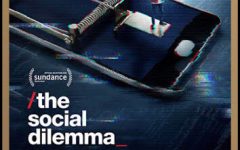 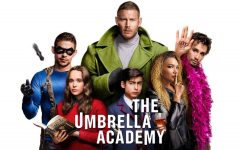