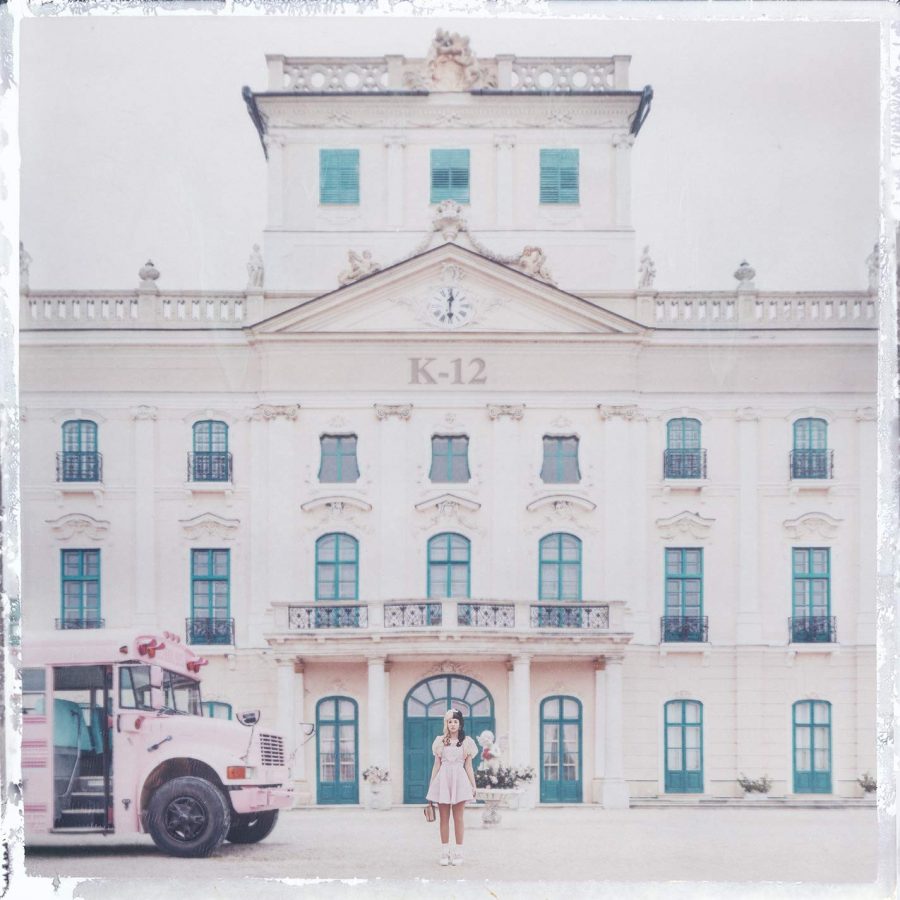 Singer Melanie Martinez got her start from her 2012 audition on The Voice, and although she didn’t win, she only grew from there. Martinez’s very first album dropped in 2015, and was called Cry Baby. This singer from Canada let her creativeness shine in this album. Since then,  Martinez has been known for having a “creepy, yet catchy” tone. Martinez focuses on emotional issues, and sheds light on subjects that many artists are too afraid to address. Cry Baby includes songs about childhood trauma, alcoholism, and toxic relationships.

Due to the tremendous positive repercussions from her very first drop of music, Martinez was able to work on her second album; K-12. Album number two was a very long wait, which kept Martinez’s fans in suspense until its release in September. Not only did Martinez write and choreograph the songs, she also stepped into the director role, and created a movie to go with all the tracks of the album. Just as with Cry Baby, K-12 also touches sensitive subjects, including bulimia, body image issues, and sexual harassment.

Of course, every artist faces backlash for one thing or another, and Martinez has been under fire previously for being rude to her fans, the song “Show and Tell” from her newest album explains her take on it. Martinez expresses her anxieties about crowds and that she has trouble finding adequate ways to deal with them. The lyrics are, “there are strangers taking pictures of me when I ask ‘no more.’ It’s really hard for me to say just how I feel,” I can sympathize with her on these feelings, sometimes your emotions are on high in front of people and you say the wrong thing. She’s only human, and so are we.

My favorite from the 2019 album is “Orange Juice,” which tackles the hushed issue of eating disorders, including bulimia. The line that resonates most with me, is “I would say you look fine, but you would find this disconcerting.” some psychologists tell the families of those with eating disorders not to compliment them. Due to trauma affecting the brain, the victims might take the compliment and find it unsettling. Few in the public know this fact, so I appreciate Martinez’s courage in including it in this popular song.

K-12 has 13 amazing melodies and an hour-long film to help visualize many of the worlds’ problems, and although Martinez has had backlash from portraying her art, nearly 6.7 million people have streamed her album on Spotify.

Overall, the film is amazing, and further explains the songs by giving them a visual representation. The songs are very well-written, includes well-put beat drops, all the while spreading awareness. She really has taken the pop industry by storm. 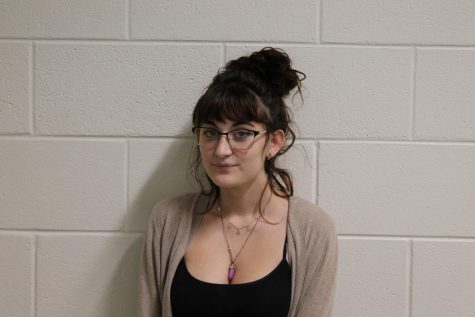 Aubreanna is a junior in her second year of journalism. She likes to write poetry and her favorite color is pink.