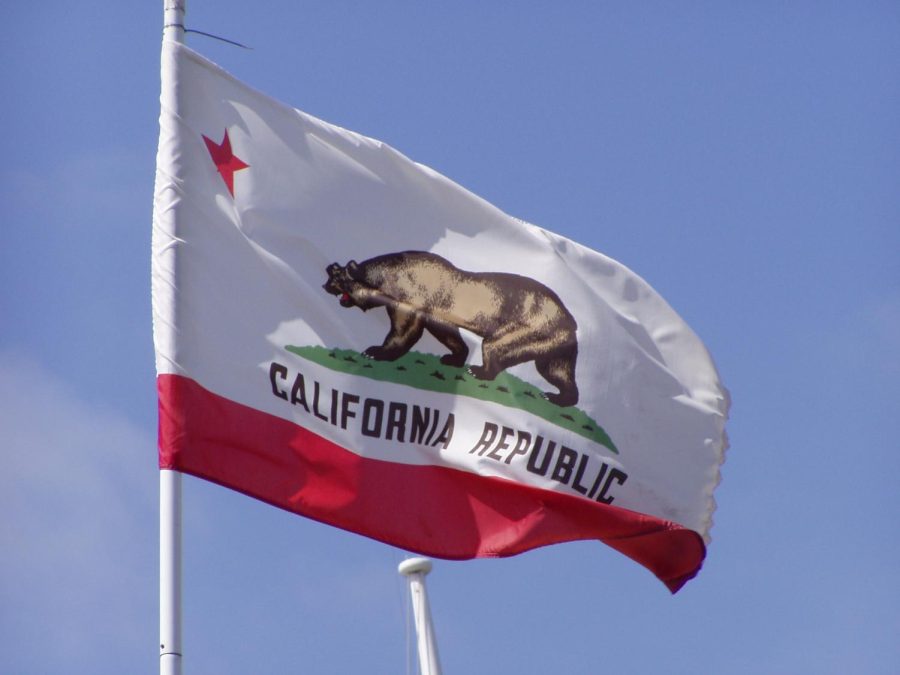 Is shoplifting legal in California? Not exactly, but California lawmakers have drastically removed penalties for theft. Proposition 47, passed in 2014, officially changed theft from a felony to a misdemeanor, resulting in fewer arrests and rare amounts of prosecutions. This has created an epidemic of looting and stealing in California’s biggest cities.

Last November, a group of 20 thieves targeted a Nordstrom department store in Los Angeles. The store’s windows were smashed and over $5,000 of merchandise was stolen. This incident is far from the new norm in the United State’s most populated state. A Nordstrom was also looted in San Francisco by 80 masked robbers, alongside a Lululemon which was robbed by 40 thieves.

While visiting San Diego in April, I was a first-hand witness to such a robbery. I was seated for dinner outside a few small boutiques one evening when I saw something peculiar. A man simply walked into a boutique, picked up a pile of clothing, and walked out. A security guard watched the whole thing, but then simply escorted the thief away from the store with no arrest, or even confiscation of the merchandise. All completely legal.

As reported by Fox News, Proposition 47 was intended to “reduce certain non-violent felonies to misdemeanors in order to free up resources for cops and prosecutors to focus on violent offenders.” But the change in criminalization has been taken advantage of by many and now many stores and businesses are taking the heat.
Fox News also reported that California retailers have been hit hard since Proposition 47 went into effect. 7-Eleven franchise owner Jassi Dhillon said “[Shoplifting] is happening every day, hour by hour.” The president of the California Retailers Association, Rachel Michelin, said that shoplifting is also “becoming a public safety concern,” due to the mass looting it has created.

While, in theory, resources and policing should be focused on more serious and dangerous situations, have the effects of Proposition 47 gone too far? Republican politicians continue to scrutinize Democratic lawmakers for not taking action against the increased theft. But we have still seen no sign of changing or adjusting the current state of theft repercussions. Will California lawmakers overturn or adjust Proposition 47, or will the current theft rate continue to increase?

And why should we care in Virginia? I’ll end by sharing this quote from the site for the Rail Passenger Association of California and Nevada. “California has, for almost the last 100 years, for better or for worse been the trendsetter for this country. Whatever it is, it either starts or takes off in California before spreading to the rest of the county and often the rest of the world.”

Let’s hope that, in this case, they are wrong. 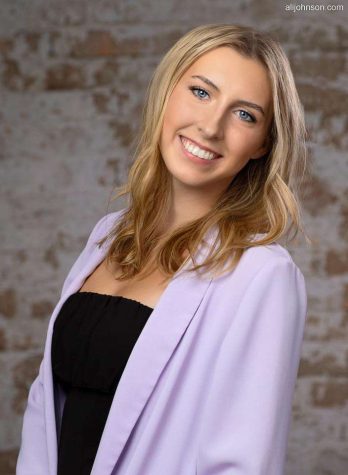 Allyson Lounsbury is a Senior in her third year of Journalism. She is on the varsity swim team at FCHS and she enjoys making clothes and sewing. 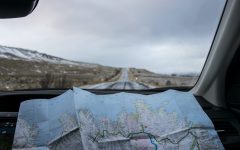 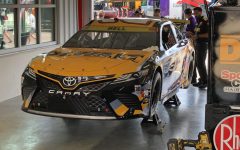 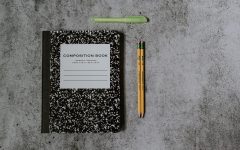