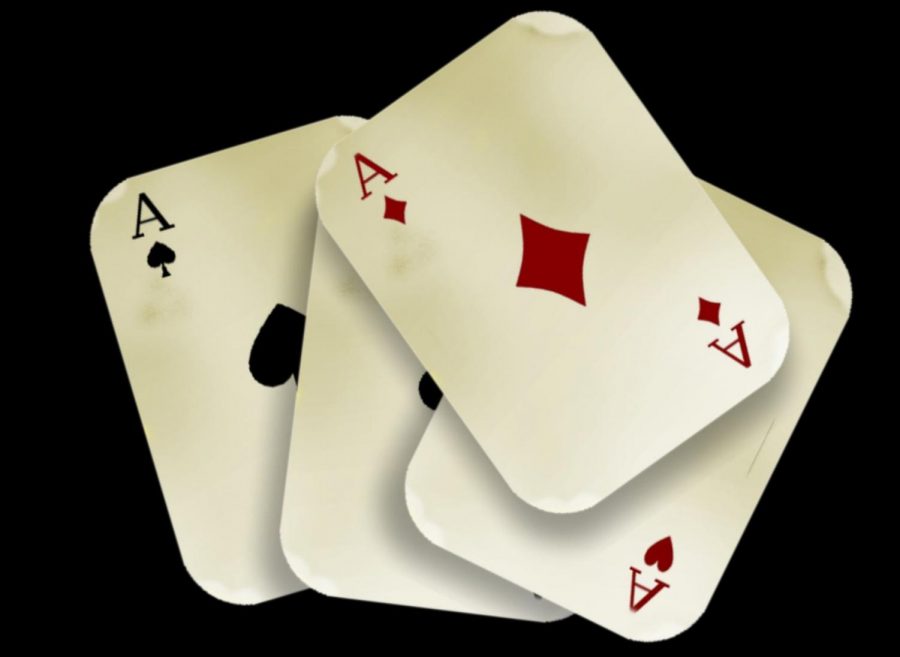 “And that, gentlemen, is another pot for me.”

Groans went around the table as the gunslinger revealed his cards.

“Oh, and…” he looked at his pocket watch, “it seems to be my time to go.” The gunslinger began to push back his chair so that he could leave, only to be interrupted by one of his defeated opponents,

“N-now, now, surely you want to stay for another hand?” said the man.

The gunslinger began to rise out of his chair and over his opponent, his hands starting to leave the winning he had begun to scoop into a pile on the table.  The rest of those at the table sat in silence, soaking in the tension.

Other patrons in the saloon floated away from the table as, one by one, they recognized the situation. A barkeep quietly ushered a waitress back into the kitchen. An elderly man at the bar gulped down the tall glass of liquor he had just ordered. Another man, who had only just begun to open the door, quickly slipped back outside.

“This time, I’m not bluffing, mister!” Curly blonde bangs dripped down from the gunslinger’s opponent’s head and covered his brow. The hair held a dirty grey tinge to it, apparently from dust and debris. The opponent’s eyes, barely visible behind the curls, were the dark brown of a calf, but held the pain of an older man. He was a young boy who had been forced to be a man too soon.

The gunslinger stared down his defeated opponent with an intensity that froze time, scanning for the many tells he had seen during the game.

“Yes, you are, kid. ” The gunslinger’s steady hands returned to the winnings, and he methodically collected the coins. Just the same, the opponent’s hands raised above the table to reveal a shaking shamble of nerves.

A slow, uneasy chuckle went through the table as the kid’s shoulders slunk away from his head. The chuckle began to die down as a different player at the table said, “Well, that’s about all the excitement I need for one game.” A volley of nods and sighs came out in agreement as the rest of the table, and a few other patrons, hurried themselves into departure.

The opponent looked up, mouth agape, as if still contemplating his sorrow. “Why…?” he whispered.

No answer was given as the gunslinger left the table and his opponent. 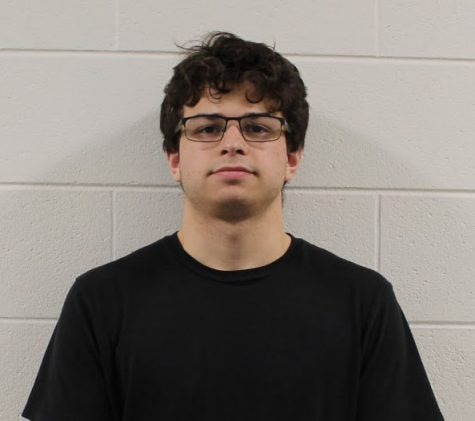 Ethan is a senior and a first time Journalism student. He is an FCHS wrestler and enjoys spending time with friends and playing video games. He is also... 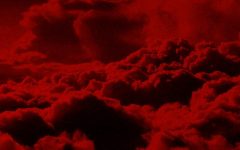 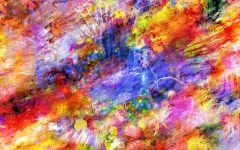 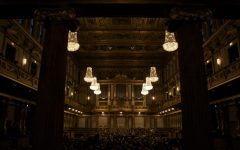 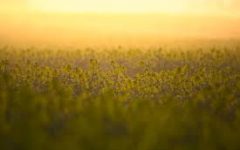 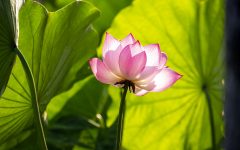