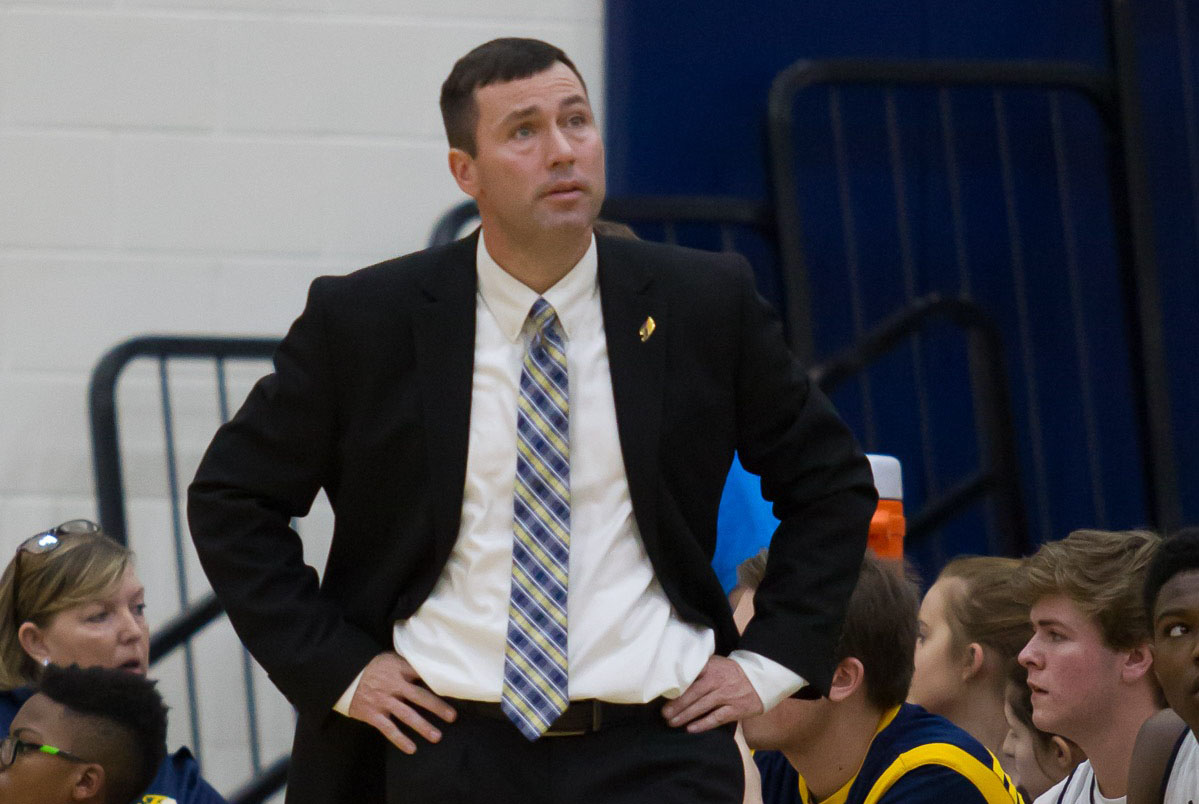 From Coaching to Crocs

When it comes to teaching, coaching, and rocking the Crocs without socks, FCHS teacher Jason Davis does it all. Davis has taught for 22 years, one year at Rockbridge High School, and the rest at Fluvanna County High School, where he has taught many different types of math, from Physics to Algebra I. In the past 21 years, Davis has also taught, coached, and impacted thousands of students and teachers at FCHS.

One of the many teachers he’s left a mark on is Jason Barnett, who teaches alongside of Davis in the Math Department. “Coach Davis has put the needs of his students and school ahead of his own. He is an excellent example for other teachers on how to be selfless and full of energy for their own classes,” said Barnett. “Mr. Davis and I have been very good friends for almost a decade now. Who he is as a person is exactly who he is as a teacher. He is kind and caring and cares more for others than he does himself,” Barnett added.

Former student Maggie McWilliams, who had Davis for Algebra I last year, said “He taught me ways to remember things that are helping me with Geometry this year. He was a really good teacher.”

Davis and Barnett have also coached together for almost a decade. Davis has coached football, boys’ basketball, girls’ basketball, softball, baseball, golf, tennis, and soccer. Although he coached football at the high school for 12 years, his main focus these days is coaching boys’ basketball and boys’ soccer. “He coaches well and knows what he’s doing. He’s pretty confident in his coaching ability and he won’t take no for an answer,” said varsity soccer player Ethan Hartung.

Davis has three children who all attend Fluvanna County High School: Emory (16), Lauren (15), and William (13). All three have been coached by Davis, and Emory and Lauren are currently involved in the FCHS soccer program. “It’s easier being his kid than you would think. He helps me with math and has provided me with everything that I need in life and school,” said Emory.

All three of his children admitted that their dad has a big ego. “He thinks he the best at everything, and him flexing his muscles is a daily thing,” said William. Meanwhile, Davis’ wife, Kristen, is a language arts teacher at Fluvanna Middle School.

When not teaching or coaching at FCHS, Davis coaches a travel soccer team for FYSA. He coaches the U14 boys team and has coached that team for about four years. In the summer, he enjoys going to the lake and the beach, as well as driving around in his Jeep.

2 Responses to “From Coaching to Crocs” 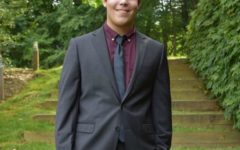 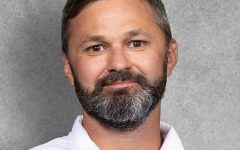 Teaching the outdoors inside 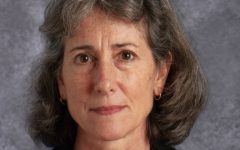 Teacher moves between languages with ease 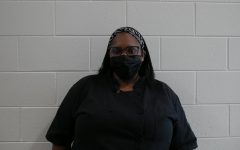 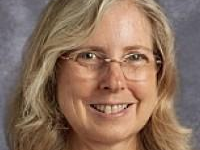 The face behind the tests

From Coaching to Crocs